President of the Nigeria Football Federation, NFF, Amaju Pinnick, has questioned CAF’s awards criteria after Victor Moses was snubbed by the organisers.

It could be recalled that earlier this week, the Confederation of African Football (CAF) announced its final shortlists for its 2018 awards, listing Liverpool duo: Mohamed Salah and Sadio Mane and Borussia Dortmund striker Pierre-Emerick Aubameyang on the three-man list. 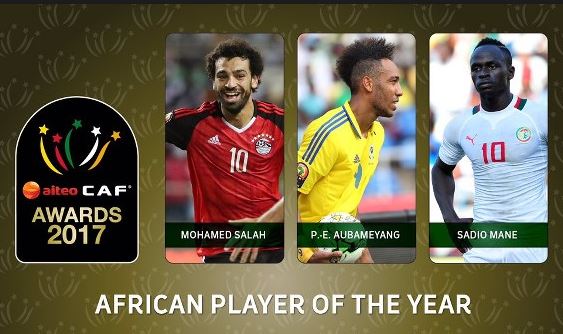 Speaking to Citi Sports, NFF boss questions why the Super Eagles and Chelsea winger failed to make the final cut for the Player of the Year gong, despite playing so highly at his club and country in 2017.

He said: “I’m not happy because I feel that Moses should be part of the last three

“The only reason why [Riyad] Mahrez won the award last year was because of what he did with Leicester [City].

“And Moses helped Chelsea to win the league; played in the FA Cup final; and helped Nigeria qualify for the World Cup. So I wonder why.”

“I’m surprised. Maybe we should look at other criteria either than coaches who already have their mindset about who they want to vote for,”

“Tell me what Pierre-Emerick Aubameyang did last year to deserve a place ahead of Moses. Aubameyang should not be on that list. He’s struggling with [Borussia] Dortmund