Big Brother Naija housemates Tboss and Kemen have made up, almost two months after their friendship ended in shambles in South Africa. The housemates had not talked to each other after the returned home from the reality show, after the ugly incidence between Kemen and TBoss that led to his disqualification.

It could recalled that returning to Nigeria, Tboss who granted an interview to Ebuka Obi-Uchendu, said she would never talk to Kemen again.

However, she decided to bury the hatchet, in the peace meeting that reportedly took place in an Abuja club.

The peace meeting was organized by journalist, Azuka Ogujiuba of Media Room Hub and Charles Opaleke, a night club owner in Abuja. 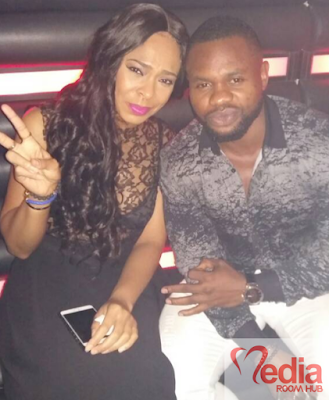 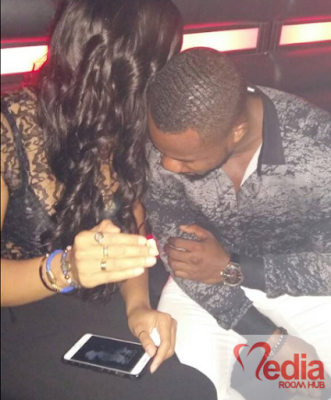 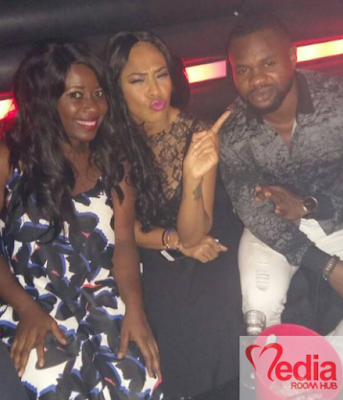