All recovered assets will be sold off – President Buhari

President Muhammadu Buhari on Monday in Daura, said all mismanaged and misappropriated national assets recovered will be sold off and proceeds paid to the treasury for the benefit of the country. 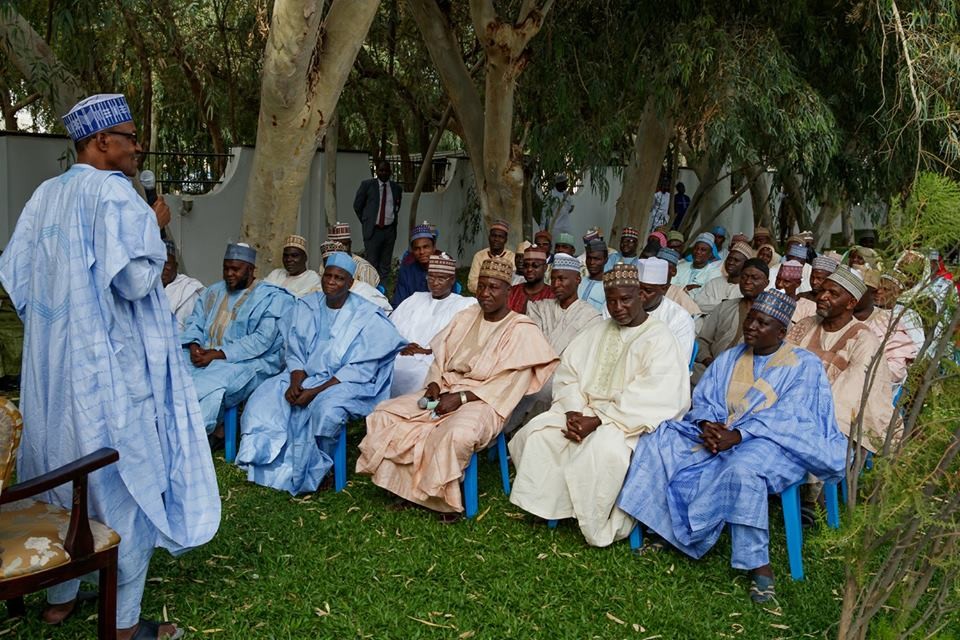 President Buhari who gave the assurance when he received representatives of social groups in Daura Emirate said his administration will continue to pursue a robust, effective and legitimate anti-corruption campaign that safeguards the treasury and commonwealth of all Nigerians.

The President said he would not allow a repeat of what happened in the 1980s when buildings and other ill-gotten property seized by his military administration were returned to corrupt officials following his ouster as Head of State.

The President told the groups that the APC-led government will consolidate on the gains and monumental achievements in the development of infrastructure across the country. 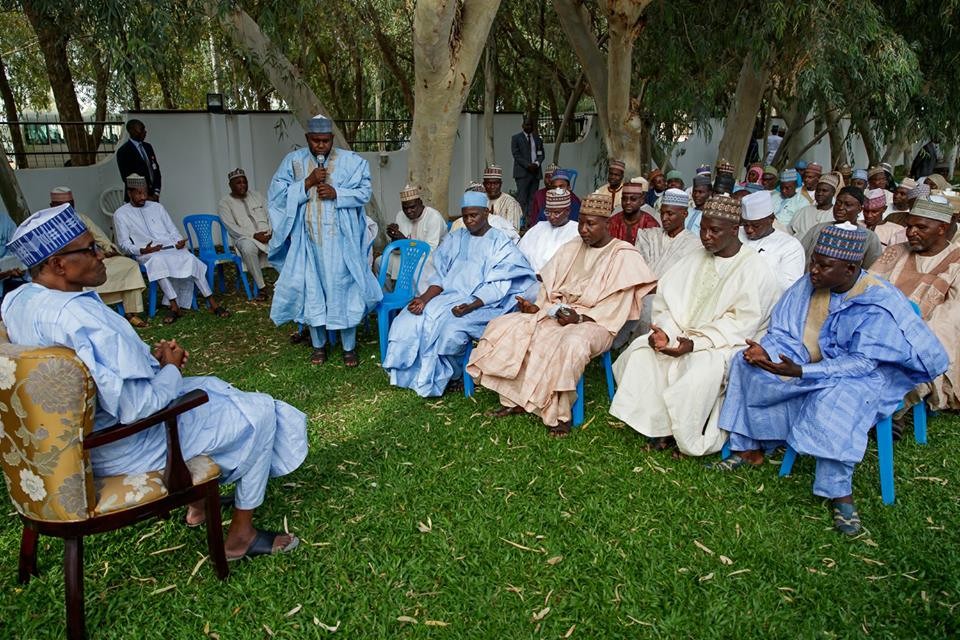 He said, “For most ordinary Nigerians, if you give them good roads, railway and stable electric power they will be happy to carry on with their lives. We are doing so much for our country and we will continue to do more out of the fear of God,”.