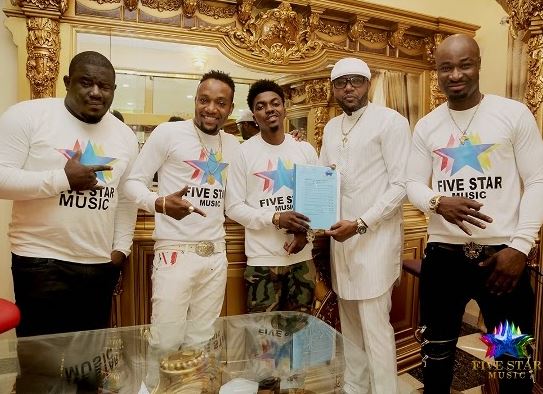 The rising pop star was unveiled in 2014 when he put pen to paper with the record label and received a brand new 2014 Hyudai SUV as part of his sign-on perks. 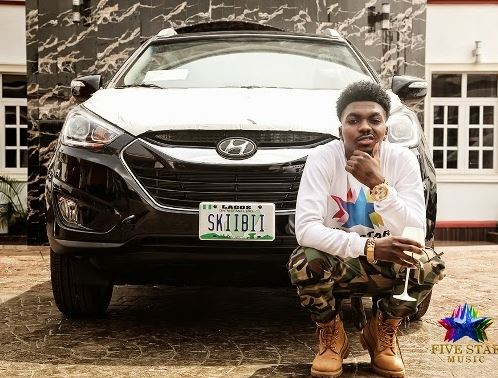 He became famous with his August 2015 ‘death stunt’ that didn’t go quite well.

Confirming his exit from the label, Kcee wrote; My brother, my friend… Its been an amazing journey with you as part of the Five Star Family all these years.

As you proceed and go forth as a man on your own, the entire Five Star Music family wishes you well and we’ll be here for you to support you as always. @skiibii God blessings on you we love you.