Adeleke polled a total of 97,480 votes to defeat Mudashiru Hussain of the All Progressives Congress (APC) who secured 66,116 votes. 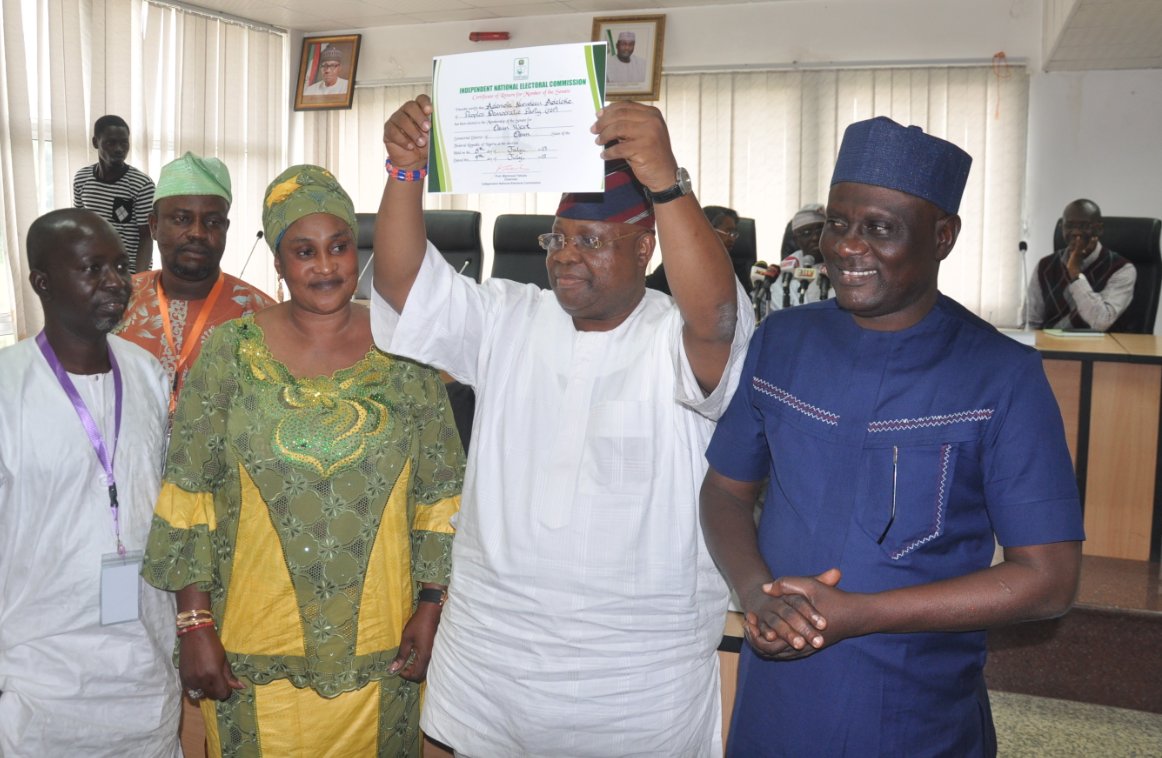 He is to complete the tenure of Isiaka Adeleke, his elder brother who died on April 23.