They are being accused of spending N1.5 billion which was gotten from arms deal fraud, on PDP campaign during the last presidential election. 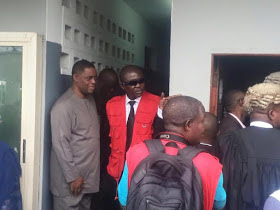 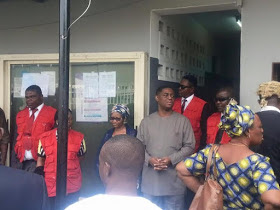 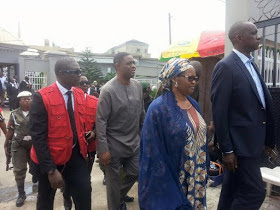 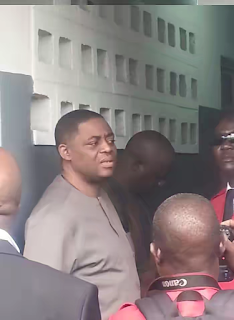