The Lagos state police command on Wednesday demolished the suspected Badoo shrine operated by an oil marketer, Alaka Abayomi, that was discovered in July this year.

It could be recalled that the Lagos state police command had uncovered a shrine said to be used by members of the secret cult, Badoo in Ikorodu.

The owner of the shrine, Alhaji Alaka Aboyomi had led the police team into the shrine located on a large expanse of land that is surrounded by thick bush. Four graves were found in the compound while another one that looked fresh was spotted on a corner in the compound. 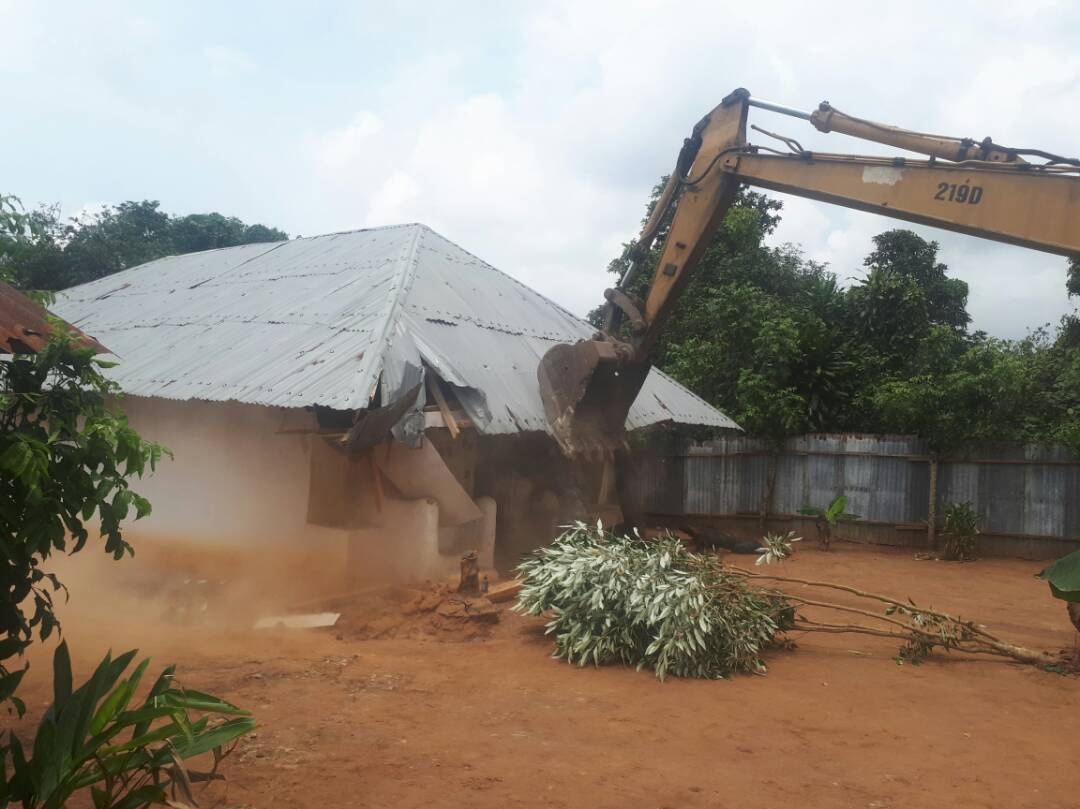 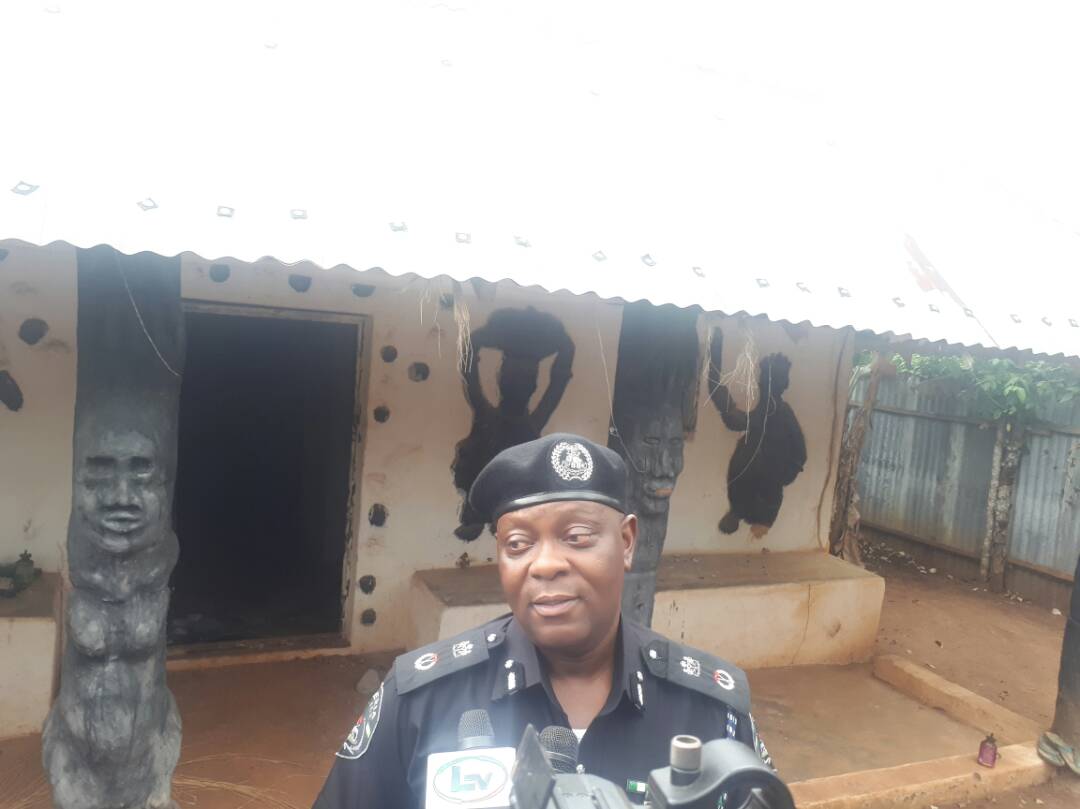 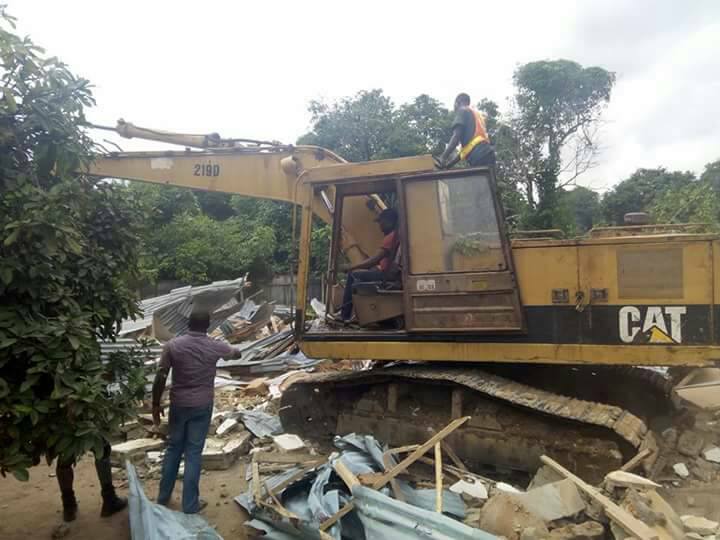 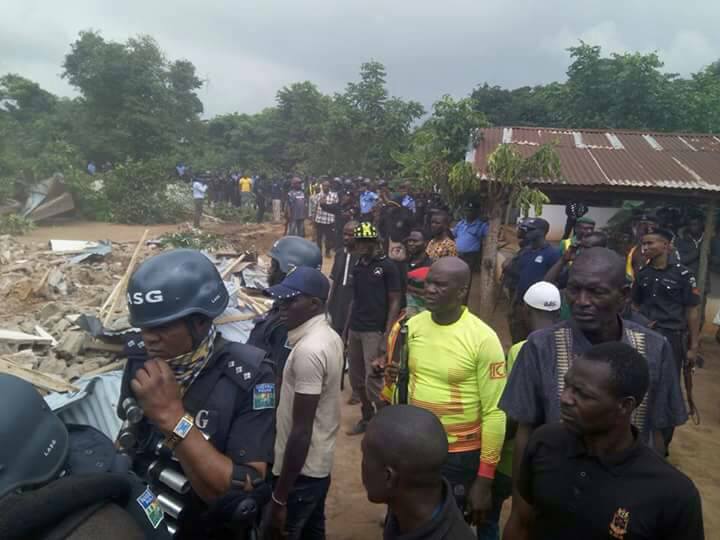 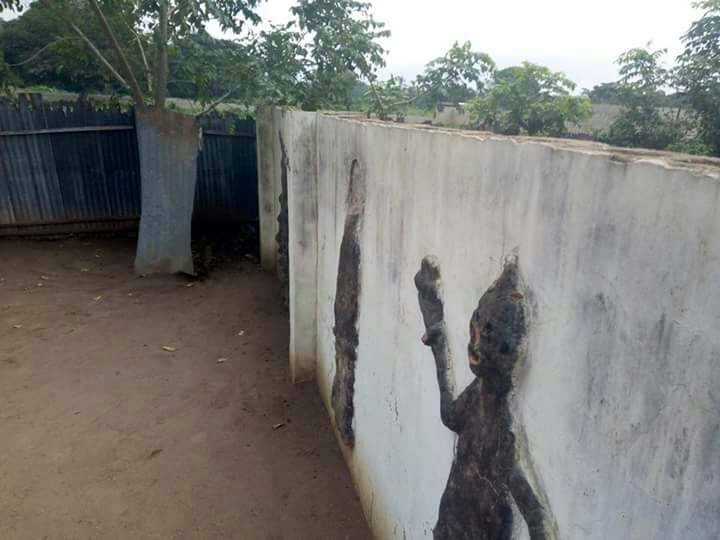