The Swede veteran today signed a one-year contract at Old Trafford to once again link up with Jose Mourinho.

A deal was finalised in Monaco – where United chiefs are currently staying ahead of the Champions League draw on Thursday.

Zlatan announced the deal with a mural on his Twitter page that showed him, dressed as an angel, shaking hands with a devil.

It marks an incredible comeback for Ibra, 35, who looked to have played his last game for United when he suffered knee ligament damage in April.

But months of gruelling rehabilitation at the club’s Carrington training ground has seen the striker fully recover from his injury. 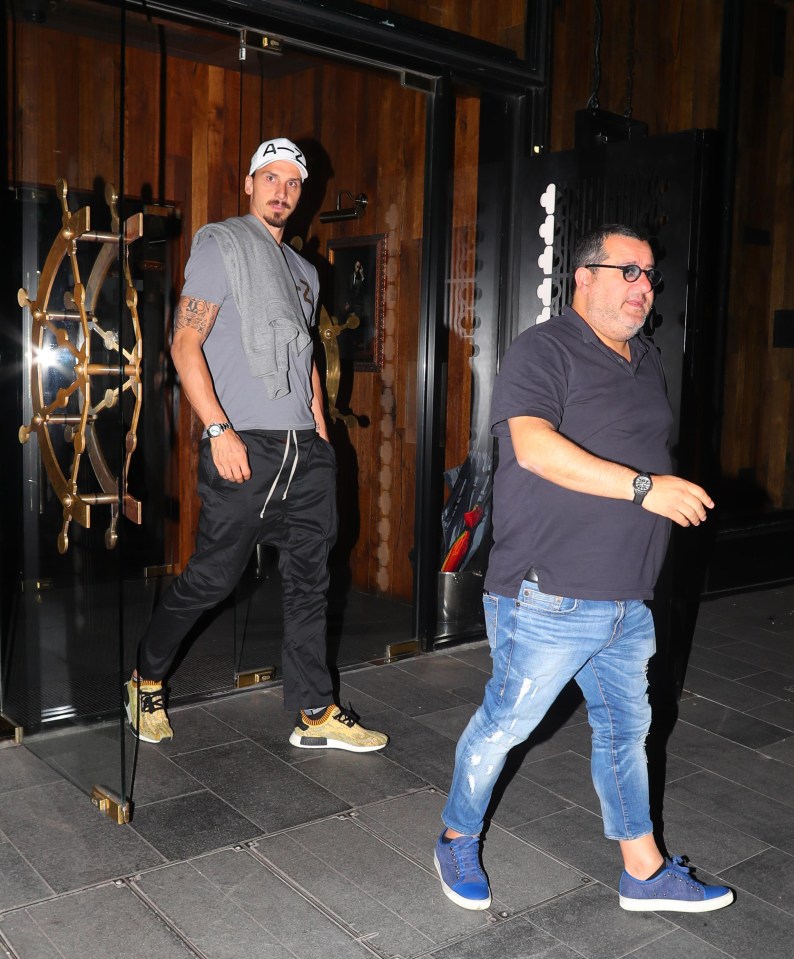 Ibrahimovic will bolster Mourinho’s attacking options ahead of a long Premier League and Champions League campaign.

Romelu Lukaku signed for United in a stunning £75million move last month but is currently the only out-and-out striker in the first-team.