The army reported on Tuesday that troops on Operation Lafiya Dole stationed at Darul Jamel in Borno State, yesterday evening successfully repelled an attempted attack on their location by Boko Haram terrorists near Sambisa forest.

The terrorists attempted to storm the troops location at about 10.00pm, but was over run as the troops killed several of them including two senior commanders that led the attack. 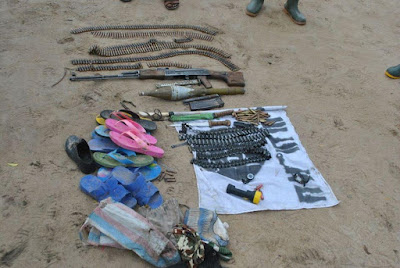 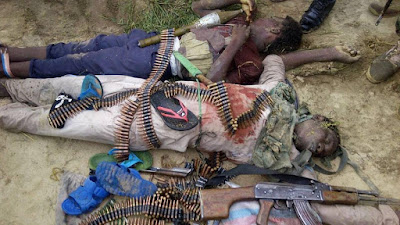 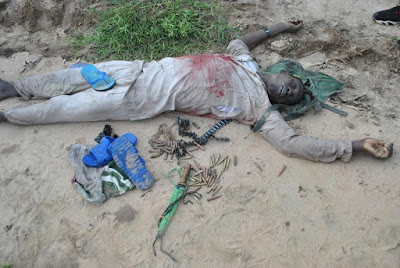 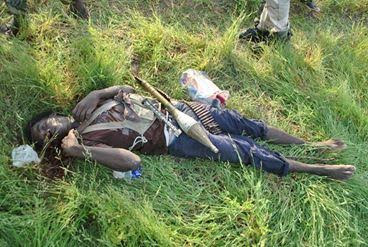