The trial of the 23 INEC staff accused of collecting N360 million in connection with the Rivers State re-run election started today at the Federal High Court in Abuja. They are facing a seven count criminal charge of money laundering and corruption, contrary to the Money Laundering (Prohibition) Act 2011.

In the suit with FHC/ABJ/CR//42/2017, the federal government alleged that the N350m represented proceeds of “Wike’s criminal conduct as well as economic and financial crimes.”

In count 1, the defendants: “All electoral officers and staff of INEC between December 7 to 10, 2016 at Port Harcourt, Rivers State, did conspire to convert the sum of N360,000,000 directly from bribery and corruption in connection with the Rivers State re-run election which took place on December 10, 2016.”

In count 2, prosecution alleged that the accused persons: “Did convert the sum of N360,000,000, being money derived directly from bribery and corruption in connection with the Rivers State rerun election, which took place on December 10, 2016, with the aim of concealing the illicit origin of the money. 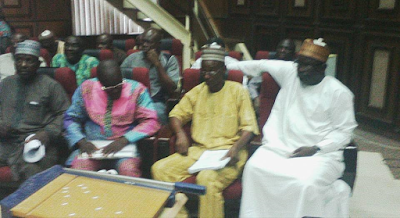 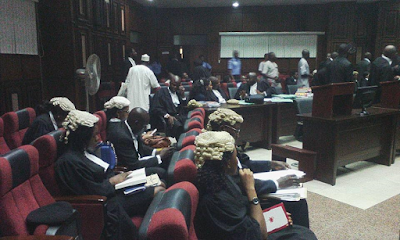 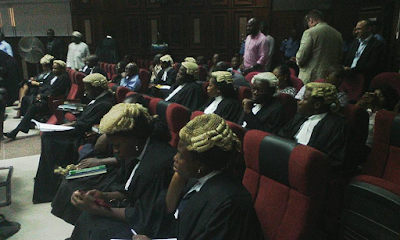 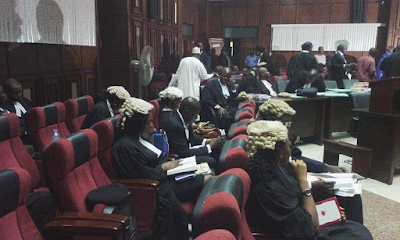 Why Our Hair is Political