President Buhari has approved the appointment of Kadi Ibrahim Rufa’i Iman, a Zamfara indigene, as the acting Grand Kadi of the Shari’a Court of Appeal.

The appointment is sequel to the retirement of the former Grand kadi of the court, Ibrahim Abba, who had been appointed in 2015.

Born in Gusau, Zamfara state, Ibrahim Rufa’i Iman, is expected to be confirmed as full Grand Kadi in the next three months inshaAllah.

He was sworn into office by the Chief Justice of Nigeria, Justice Walter Onnoghen, yesterday. 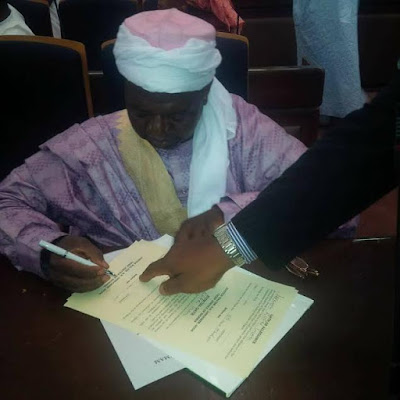 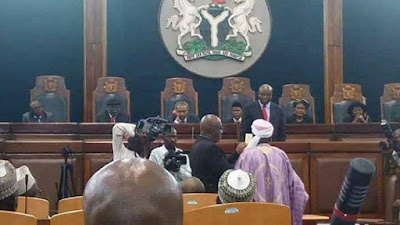 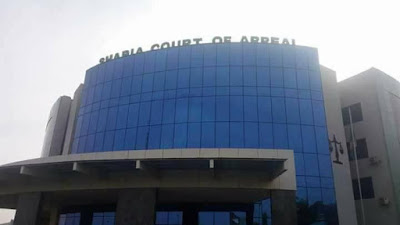