The anti-Buhari protesters led by Charles Oputa, the Nigerian entertainer better known as Charly Boy, was attacked at the popular Wuse market in Abuja. 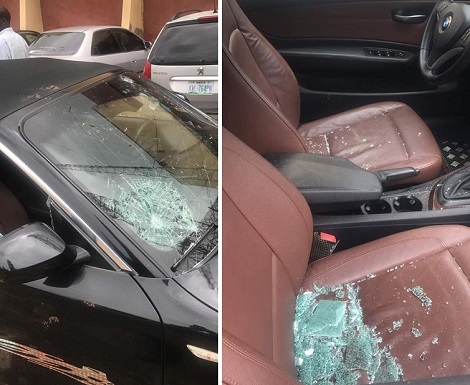 Some youth attacked them when they moved to the market in the course of their protest this morning.

Deji Adeyanju, one of the leaders of the group, confirmed the development.

He said the attack was masterminded by a regular face among pro-Buhari protesters – a group involved in solidarity protest in support for President Muhammadu Buhari.

Deji wrote on Twitter, “We just went to Wuse market for mobilisation against 100 days event tomorrow & a regular face at Unity Fountain brought thugs to attack us,”.

“They attacked us with police on Tuesday. Tried to attack us at Unity Fountain with their government sponsored thugs. Today is Wuse Market.

“Charly Boy’s car was damaged by the thugs. This is a senseless government. #ResumeOrResign”. 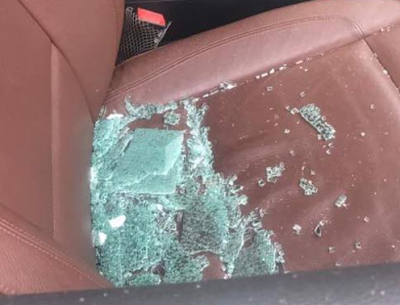 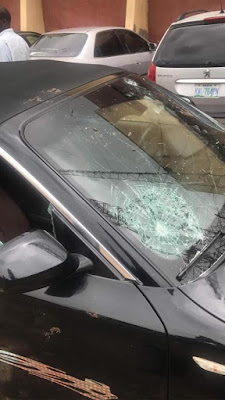 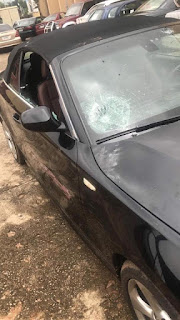 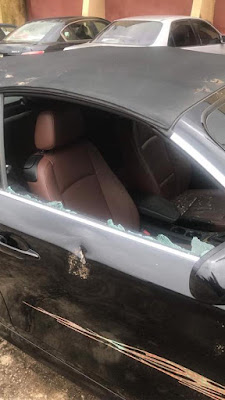 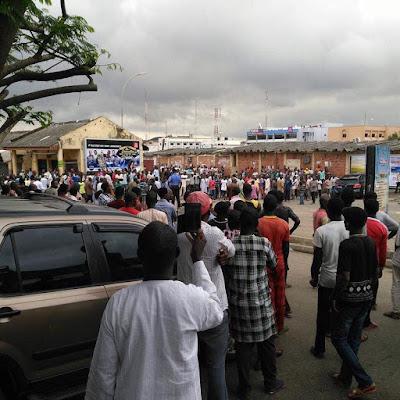