According to reports, the incident occurred on Sunday, October 15th, at about 3pm when the Fulani herdsmen while grazing their cattle at Kuri village in Bassa LGA were attacked, slaughtered, beheaded and their heads catered away by the Irigwe militia.

In addition, a total of forty (40) sheep nine (9) cows were macheted and killed and a total of two hundred and thirty-two (232) herds of cattle belonging to the families of the deceased persons were rustled.

The unfortunate incident was immediately reported to the Divisional Police Officer (DPO) Bassa Local Government Area and Operation Safe Haven (OPSH), Sector 6, who visited the scene and confirmed the dead and burial.

The Miyetti Allah Cattle Breeders Association of Nigeria (MACBAN), Plateau state, has reacted to the incident.

In a statement released by its chairman, Nura Muhammad Abdullahi, the group condemned the killing.

Part of the statement reads, “We wholeheartedly condemned the killings of all innocent lives, destruction of properties and rustling of Fulani cows. We also observed the unbalanced in reporting the incident by the media, where they neglected and refused to interview or contact the Fulani community to capture the killings of the six (6) deceased, 40 sheep and 9 cows machete to dead and the 232 rustled cows by the Irigwe militia. We are peace-loving people, therefore, calling on Plateau state Government and security operatives to investigate, fetch out the killers and take necessary action that will stop future reoccurrence” 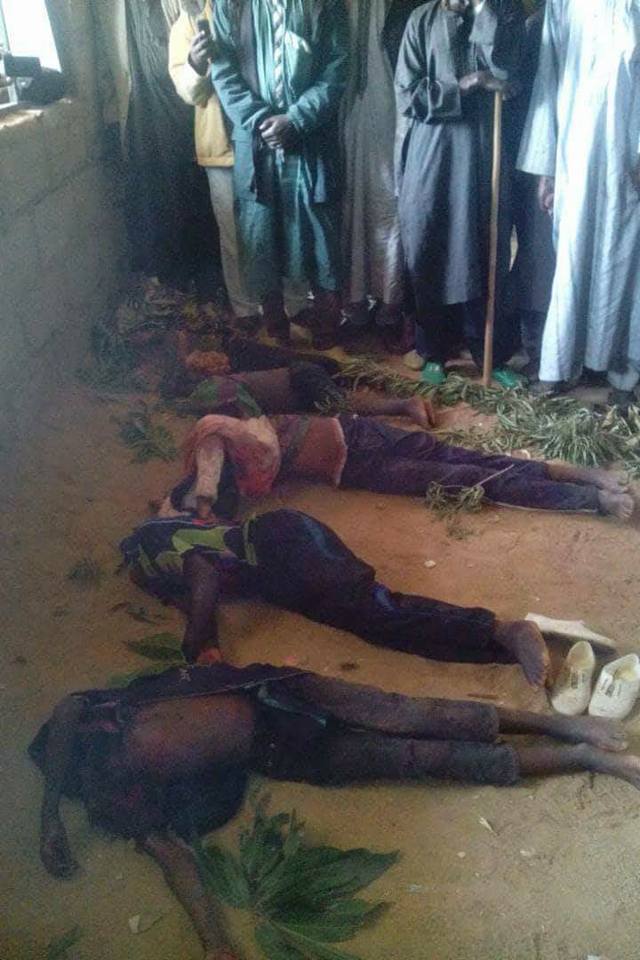 Why Nigeria must oppose Morroco’s admission into ECOWAS...