The management of Fidei Polytechnic, Gboko in Benue state yesterday shut down the school indefinitely following a violent protest by it’s students.

The fracas started after the school management turned away students who had paid their school fees but had not collected their school receipts to write their exams which started yesterday.
The appeal by the students did not move the management who were adamant as they had given the students enough time to do all the necessary registration before the commencement of their semester examination.
Out of frustration, some of the students took laws into their hands by breaking some of the school properties. The policemen that were invited to maintain law and order were attacked by the irate students.
The two students were killed and another hospitalized, while property belonging to the institution were also destroyed during the crisis that broke out.
Angered by this, the students allegedly regrouped and embarked on massive destruction of the school’s property
According to an eye witness statement, he said; “immediately the protest commenced, policemen stormed the school premises, shooting tear gas and shooting sporadically.
“In the process, a student was hit on the chest and died instantly, while another died in the hospital.” 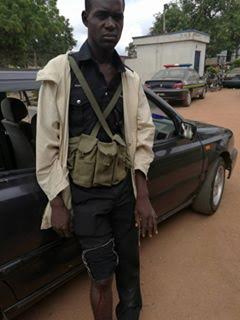 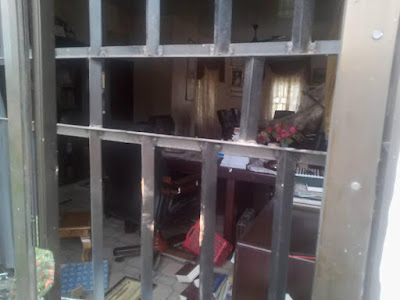 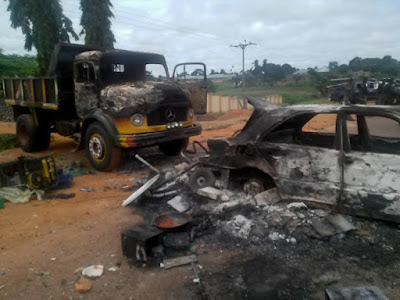 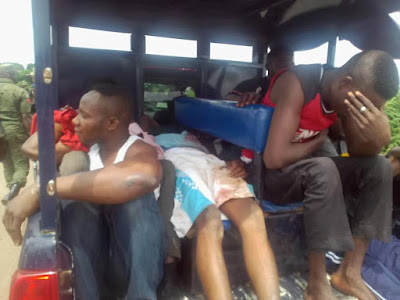 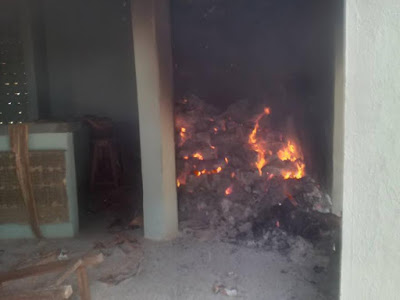 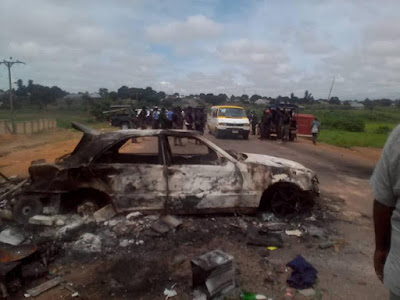 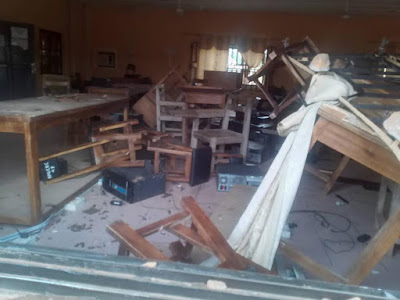 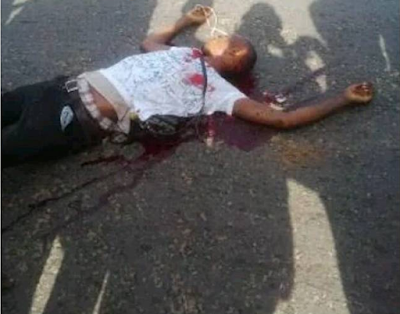 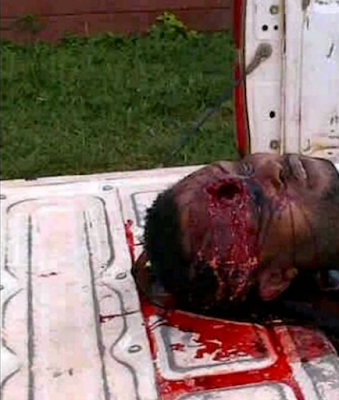