Among the northern governors that made the visit were Simon Lalong of Plateau State, Abubakar Sani of Niger State, Aminu Tambuwal of Sokoto State, Aminu Masari of Katsina State and Governor Atiku Bello of Kebbi State.

The visit became necessary after the clash between some Army officers and IPOB members in Umuahia and Aba area of the state. 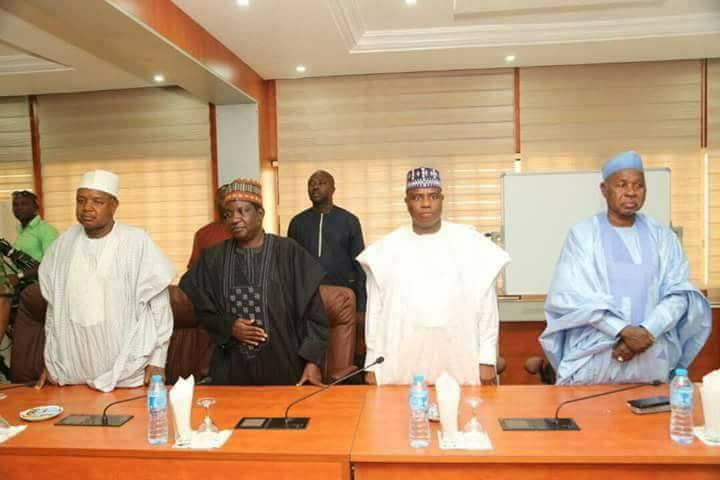 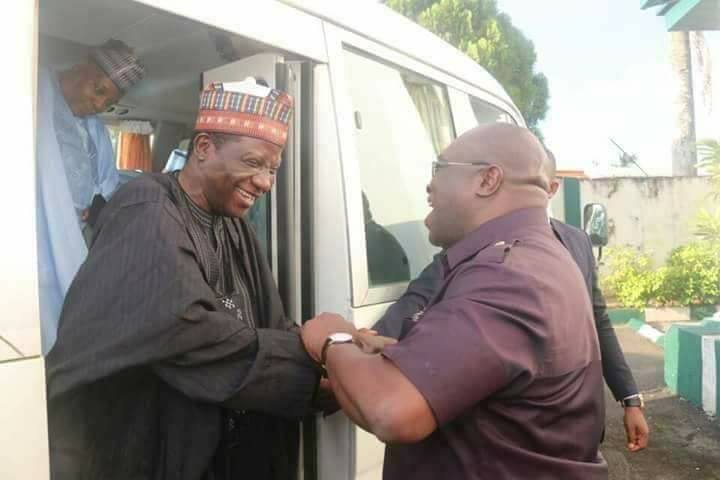 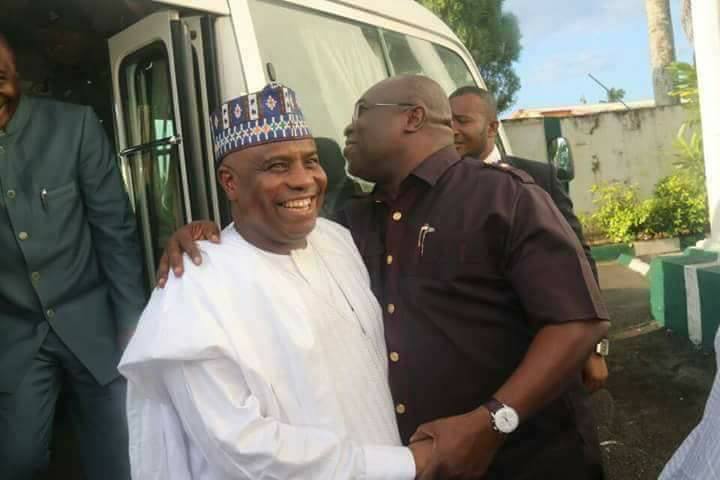 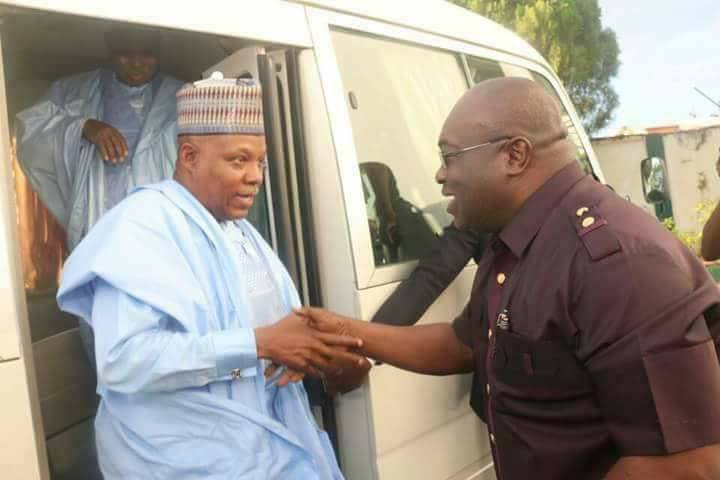 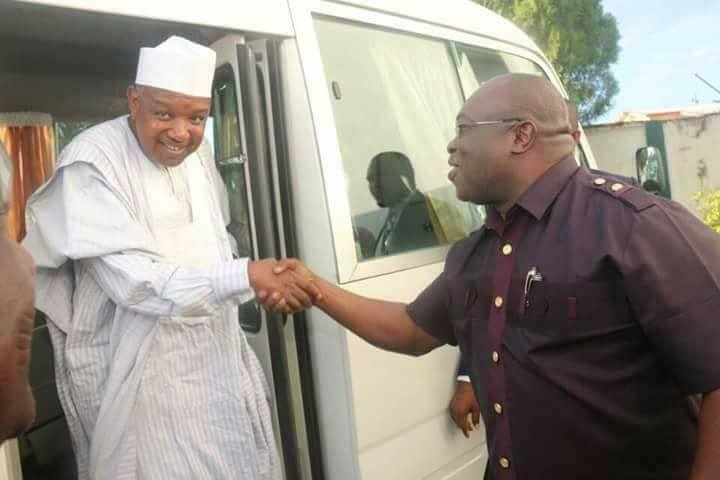