2019: No automatic ticket for Buhari – Tinubu

National Leader of the All Progressives Congress, Asiwaju Bola Tinubu, says there will be no automatic ticket for President Buhari to run as APC’s presidential candidate in 2019 as the party would follow the normal democratic process of conducting a primary to elect its presidential flagbearer. 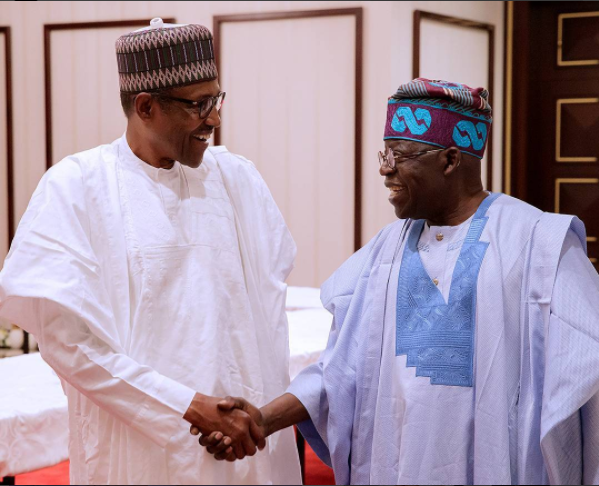 Speaking after a meeting with members of pan-Yoruba group, Afenifere, in Ondo state, Tinubu said the leadership of the party had not endorsed President Buhari as its sole candidate for the forthcoming presidential election.

His statement was against the recent endorsement of President Muhammadu as the sole candidate of the APC for the 2019 election by the APC governors.

He said, “No governors can appropriate the power of endorsement to themselves. Buhari is a believer in the process. The Buhari, I know, believes in the rule of law. We wanted him even before the last convention and primary of the party and Akeredolu is here standing with me, he was not the governor then. He was one of the leading delegates that voted properly and Buhari was a clear winner. We followed all the constitutional provision and an individual or group’s opinion does not really matter at this stage, Buhari will want a normal process. Buhari that, I know, who says he will lose at any convention? But if the national body, the NEC (National Executive Committee) and all of us as members endorsed him as our single candidate, we will not be violating INEC regulations, we will not be violating our party constitution. What you are hearing is just a campaign by other people who might like to do so. Buhari has not excluded anybody, and he has not infringed on anybody’s ambition if there is. We can not be sycophantic about it.”.