Malik, 27, on Thursday, announced the birth of his “healthy & beautiful” daughter on his social media accounts.

“Our baby girl is here, healthy & beautiful,” the former One Direction star wrote along with a black and white photo of his heavily tattooed hand holding on to his daughter. 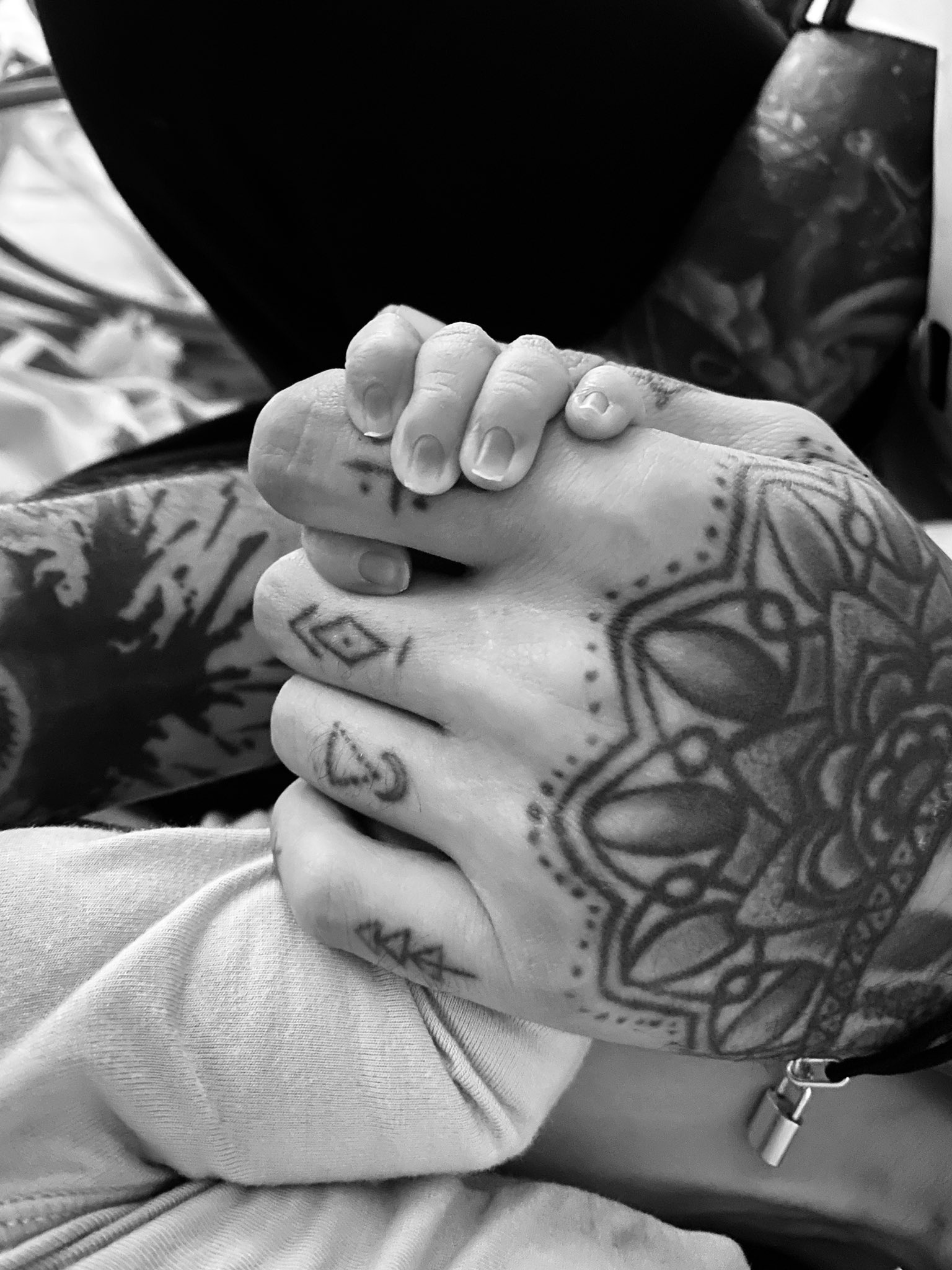 “To try put into words how i am feeling right now would be an impossible task. The love i feel for this tiny human is beyond my understanding. Grateful to know her, proud to call her mine, & thankful for the life we will have together x”

An hour after, Hadid also announced on her Instagram page: “Our girl joined us earth-side this weekend and she’s already changed our world. So in love”

Hadid, 25, confirmed she was pregnant with her first child in April in an interview with Jimmy Fallon during a virtual appearance on The Tonight Show.

“Thank you so much,” Hadid said in the prerecorded interview. “Obviously, we wish we could have announced it on our own terms. But we’re very excited and happy and grateful for everyone’s well wishes and support.”

Malik and Hadid began dating in November 2015, three months after the “Dusk Till Dawn” singer called off his engagement to Little Mix star Perrie Edwards.

But after just over two years together, the couple confirmed their break-up on Twitter in March 2018, Daily Mail UK reported. The pair reconciled in December of 2019 after a year-long split.

Wizkid makes history at the 02 Arena

France to make asking women for their phone...