Former England captain and Everton star, Wayne Rooney has been banned from driving for two years and given 100 hours’ community service after pleading guilty to a drink-driving charge.

The Everton striker was stopped by police while driving 29-year-old party girl Laura Simpson home from a night out in her Volkswagen Beetle in Wilmslow, Cheshire, at 2am on September 1st.

Rooney’s pregnant wife Coleen and their three sons were on holiday in Mallorca at that time. 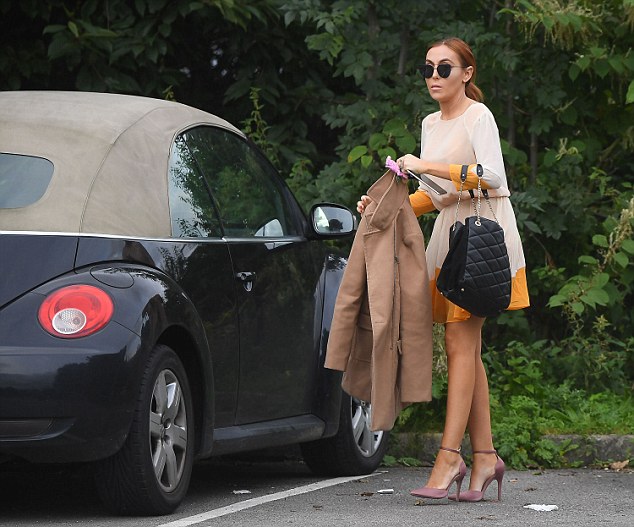 Today, the Stockport Magistrates’ Court heard Rooney was stopped because Miss Simpson’s car had a faulty brake light and his breath reading was 104mg per 100ml of alcohol against the legal limit of 35mg.

The former England captain was handed a 24-month driving ban and given 100 hours’ community service as part of a 12-month community order.

In a statement issued after the plea the striker, apologized for his unforgivable lack of judgment.

Rooney said: ‘Following today’s court hearing I want publicly to apologise for my unforgivable lack of judgment in driving while over the legal limit. It was completely wrong.

‘I have already said sorry to my family, my manager, and chairman and everyone at Everton FC.

Now I want to apologise to all the fans and everyone else who has followed and supported me throughout my career.

‘Of course, I accept the sentence of the court and hope that I can make some amends through my community service.’

In reply, the judge told him: ‘I accept your remorse is genuine. I accept the effects this has had in you and your family.’

Rooney’s lawyer, Michael Rainford, said he expresses his remorse for a terrible error of judgment. 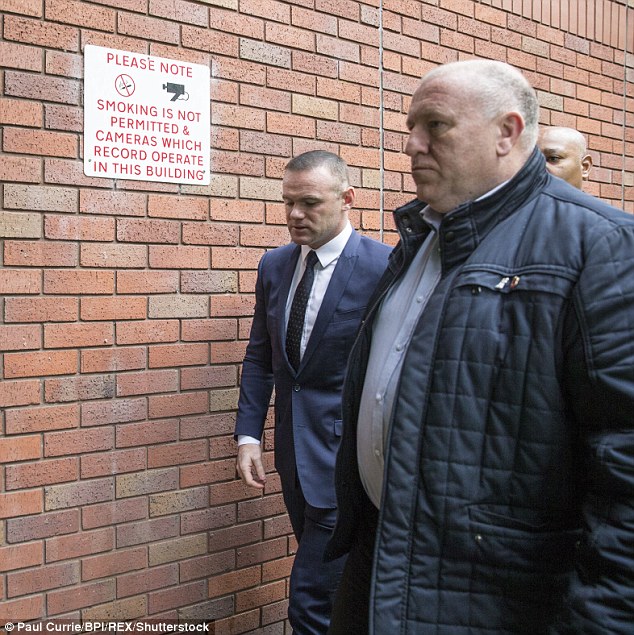 FG set to covert automobiles to run on...