U.S. President, Donald trump has tweeted a prototype of the construction work for the border between the United States and Mexico.

San Diego was chosen for the testing of prototypes because it does not have adequate border fencing, a U.S. official said.. 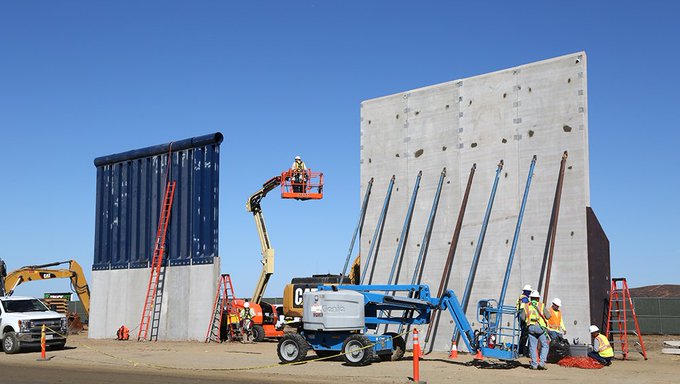 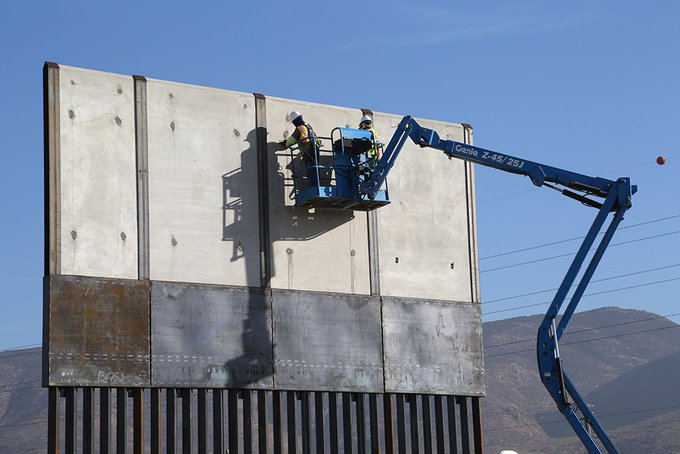 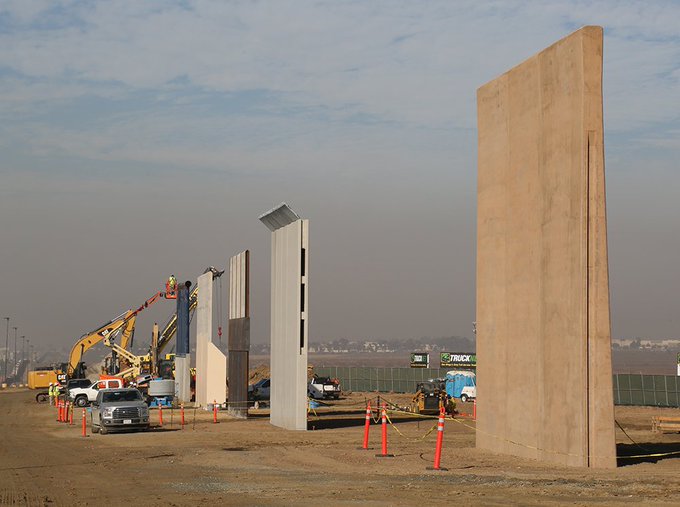 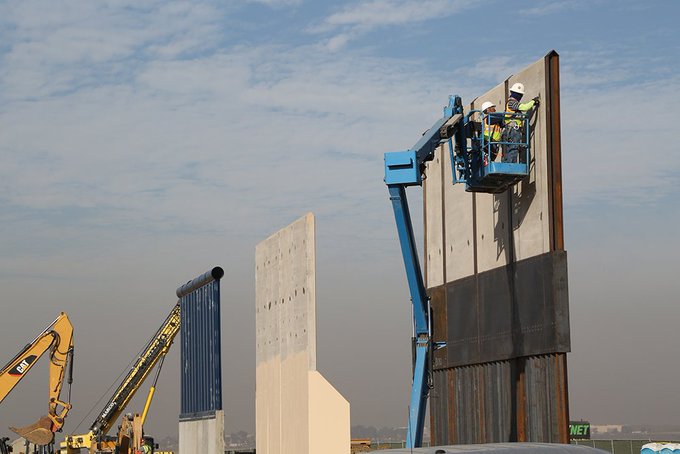 Workers put finishing touches on some prototypes; getting ready to start others. There will be 8 total. Video: http://bit.ly/2yiwfBj

Construction work for the border began in September.

However, 8 companies are currently in the final round of bidding with the construction of prototypes.

The U.S. Customs and Border Patrol agency (CBP) in San Diego has posted several photo updates on the construction of the wall models, built by several construction companies with various defensive features. 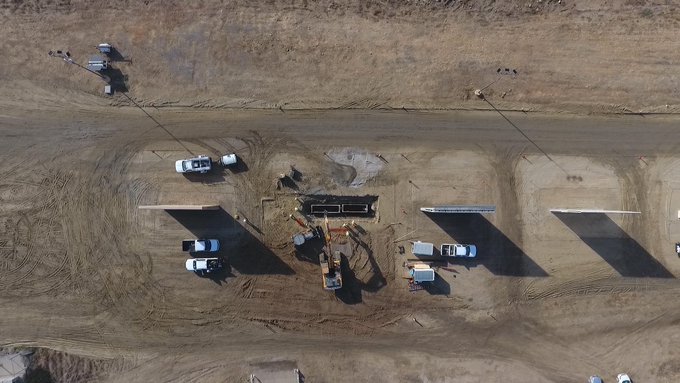 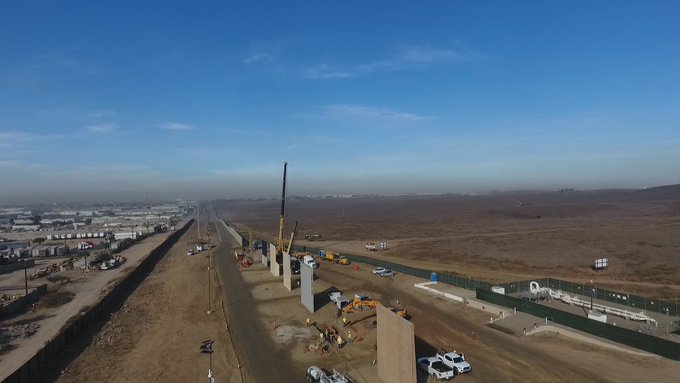 Building a wall along the Mexican border to curb illegal immigration was one of the key promises of Trump during his campaign for the White House.

During the election campaign Trump repeatedly claimed that Mexico will pay for the wall but in April he tweeted: “Eventually, but at a later date so we can get started early, Mexico will be paying, in some form, for the badly needed border wall.”

Earlier in 2017, Ron Vitiello, acting deputy commissioner of CBP said that final selection and contract award will take place after a thorough review and evaluation of the prototypes constructed.

A date for final selection and award of contract is however yet to be announced.

A report by the Department of Homeland Security (DHS), obtained by Reuters, estimated that the fencing off of the entire border wall would cost $21.6bn and take more than three years to construct.

The department has issued a budget that asks Congress to approve nearly $1.6bn for the wall in the fiscal year 2018.