Multi-talented 12 year old Darci Lynne, a singing ventriloquist act, won the 2017 America’s Got Talent Competition on Wednesday night, claiming the $1,000,000 prize and the headlining of a show in Las Vegas. 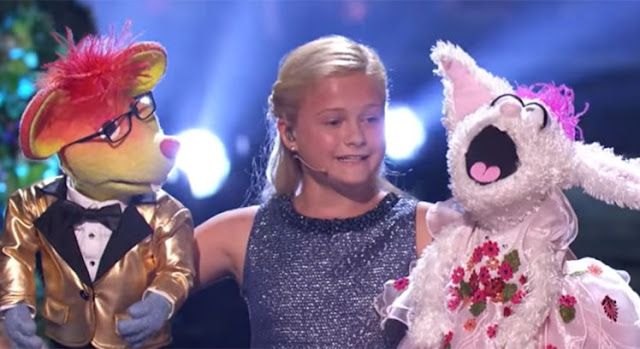 “The 12-year-old blew the judges away with her incredible pipes and will get to star in her own Las Vegas show, as well as taking home $1million. Before the winner was announced, she said: ‘It’s just been so much fun and it doesn’t matter who wins now.’

She beat off competition and looked as though she’d secured the win after her stunning final performance. The first part of the final, which aired in the US on Tuesday night, saw her joined on stage by puppets Oscar and Petunia.

And after launching into a hilarious routine in which Oscar failed to realize he was live onstage, it didn’t take long before Darci Lynne had the pair bickering over who got to sing in a duet. It led to another cheeky quip at the judges’ expense as she pointed out: ‘Guys…you shouldn’t fight. ‘You need to work together,’ Darci Lynne added. ‘Like some of the famous duos, like Laurel and Hardy, Hall and Oates….’ ‘…Simon and Mel B?’ chipped in Petunia – as her owner reluctantly added: ‘Well, at least two out of those three are good examples.’ Cheeky! Suffice to say the puppet pair settled their differences and duetted on a performance of With A Little Help From My Friends – with a little help from Darci Lynne, obviously.

All of which won her a standing ovation as the judges raved about her act – and Simon predicted that she would win.

At the time, he said: ‘The best part of doing this job is when you are there and you can say, “I was there at the beginning of someone’s career and I witnessed a star”. ‘Tonight, again, I’ve just witnessed a star emerge because that’s what you are. You are special, incredible, funny, talented. I think you’re gonna win.’

Mel B – who chose Darci Lynne as her Golden Buzzer act earlier in the series, told her the performance was ‘incredible’, adding: ‘You are just, you’re so poised, and I still don’t know how you do it ‘cause I try and watch for your mouth moving and you are that professional. ‘You’re amazing. Oh my god, I’m running out of breath. You’re amazing, absolutely amazing.’ 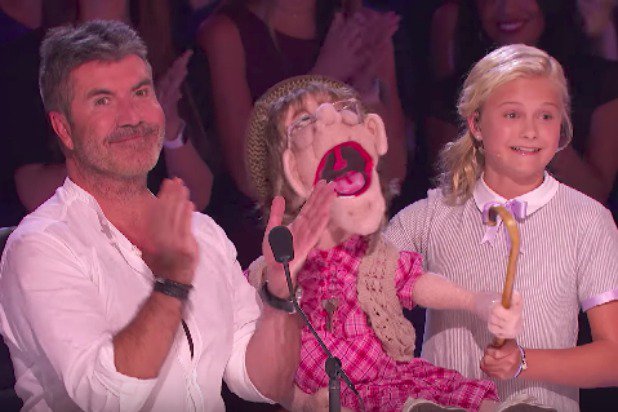 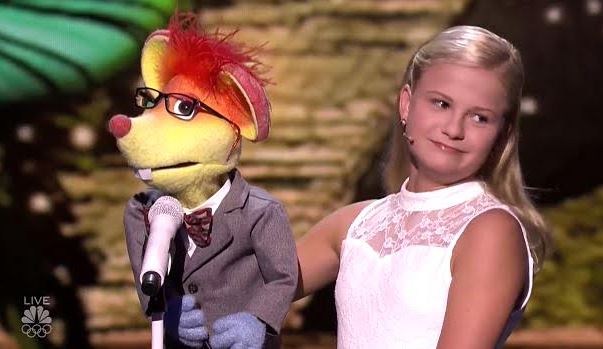 ‘Game of Thrones,’ aims for records at Emmy...