President Muhammadu Buhari has expressed shock and sorrow over the tanker explosion in Lagos on Thursday, which affected many cars with many feared killed.

Nine people have been confirmed killed in the incident so far and the President in reaction to the “early reports” reaching him, said he is very sad to learn of the tragic loss of lives, tens of vehicles, property and other valuables in the petrol tanker fire.

“Sadly, this seems to be one of the greatest tragedies we have seen in recent times,” President Buhari said. 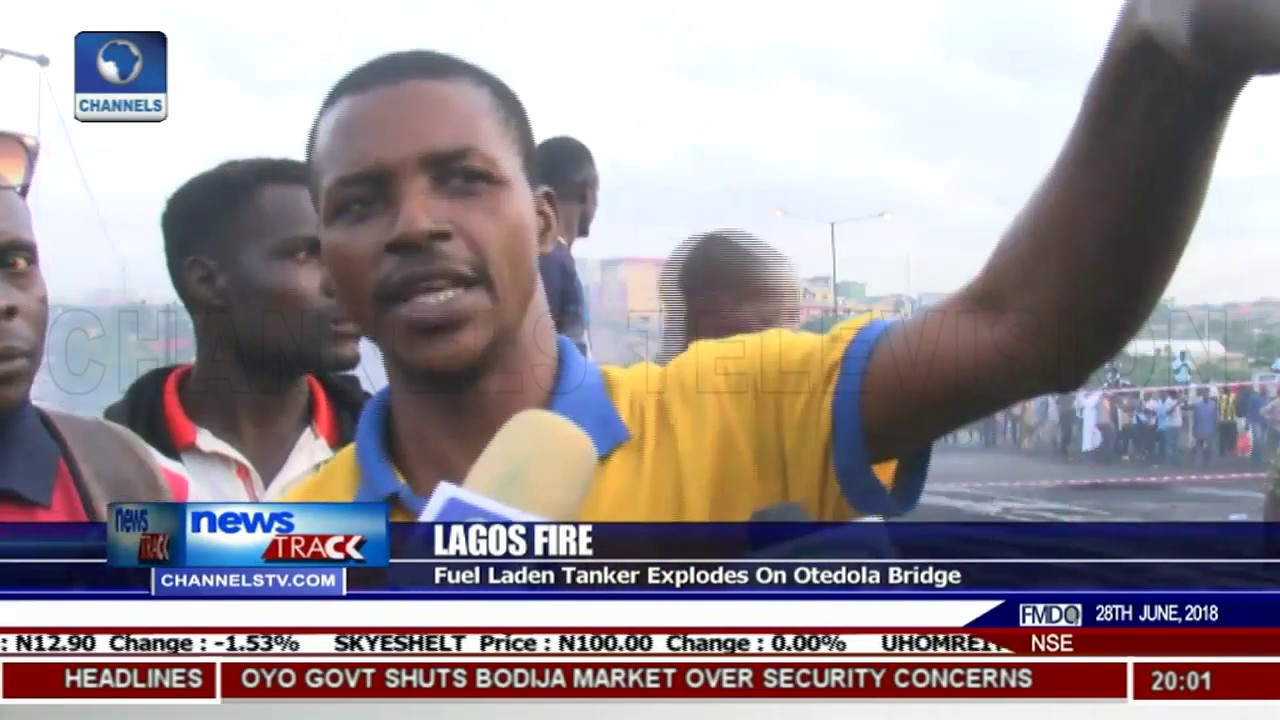 The President sent his deepest condolences to the government and people of Lagos on the tragedy.

He also urged the emergency services and law enforcement officials to do their best to limit the losses and damage from the incident.

According to him, the priority now is to save those people who could still be in danger.

Turkey ‘captures sister of dead IS leader in...