The money was recovered from the indicted INEC officials who were interrogated by the police. 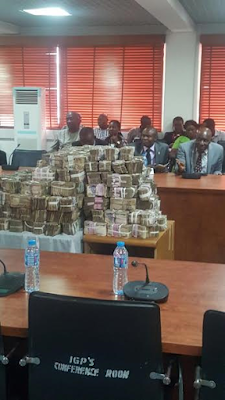 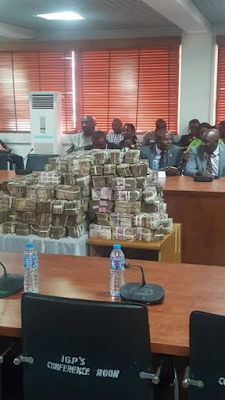 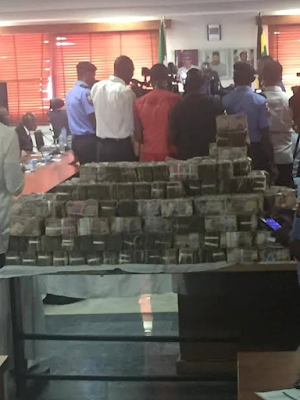 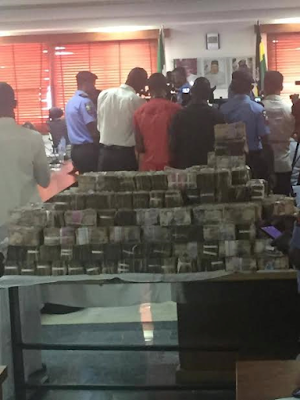 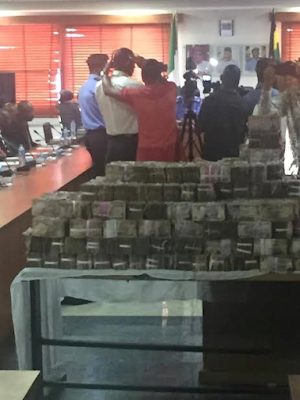