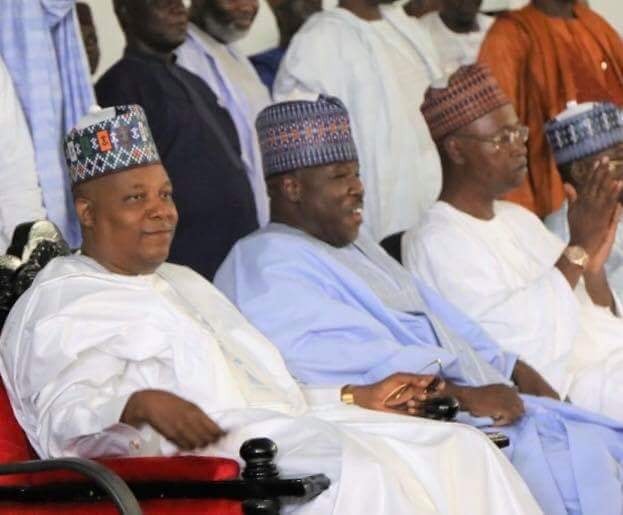 Sheriff was received by his political godson and incumbent governor of the state Governor Kashim Shettima, at a stakeholders meeting in the state government House, Maiduguri.

Sheriff, a one-time governor of the state between 2003 to 2011, said he’s forgiven all the members of the party that frustrated him and made him leave the party nearly four years ago.

Sheriff said, “I have forgiven everybody who has one way or the other wronged me. I bear no grudge against anybody,”

Yaya Toure to leave Manchester City at the end of season

Another PDP Rep decamps to APC