FiFA President, Gianni Infantino and his Executive team on Monday visited Lagos House, Ikeja and were received by the state governor, Akinwunmi Ambode. 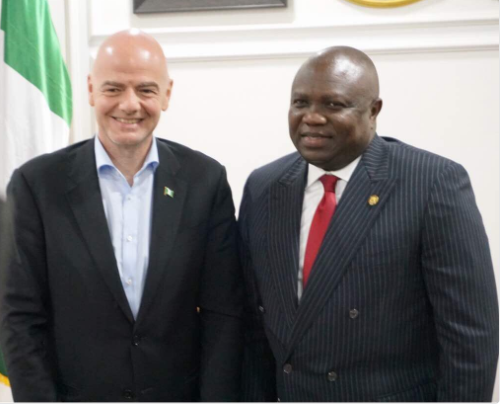 Infantino during the visit said that he is excited about visiting Lagos, adding that it is a pleasure and honour to be in Lagos State.

He specially thanked the Governor for having him and his team in Lagos for the FIFA Executive Football Summit.

The Governor thanked FIFA President for having Justice Ayorinde Phillips as a member of the Ethics Committee of FIFA and also said that the state is big on youths and women soccer development with huge tourism potential to hold FIFA events. 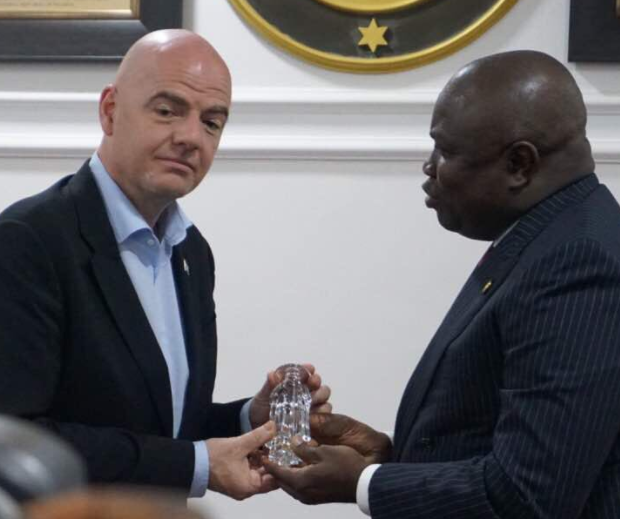 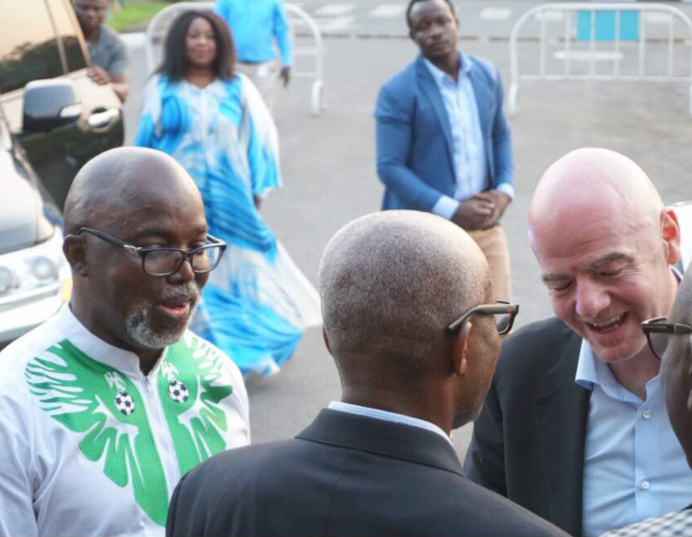 All recovered assets will be sold off – President Buhari