The Department of State Security DSS, on Tuesday transferred the recently released 82 Chibok girls to a rehabilitation center managed by the Federal Ministry of Women Affairs. The girls were released on May 6th and have been in the custody of the DSS. They underwent medical tests as well as debriefing there. 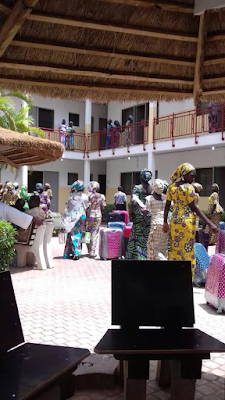 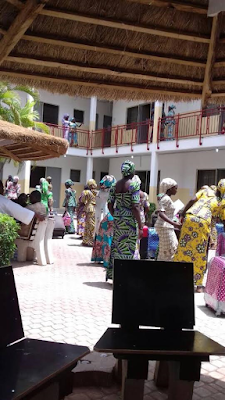