The Federal Operations Unit, Zone A of the Nigerian Customs Service (NCS) has announced the seizure of 31 exotic vehicles. 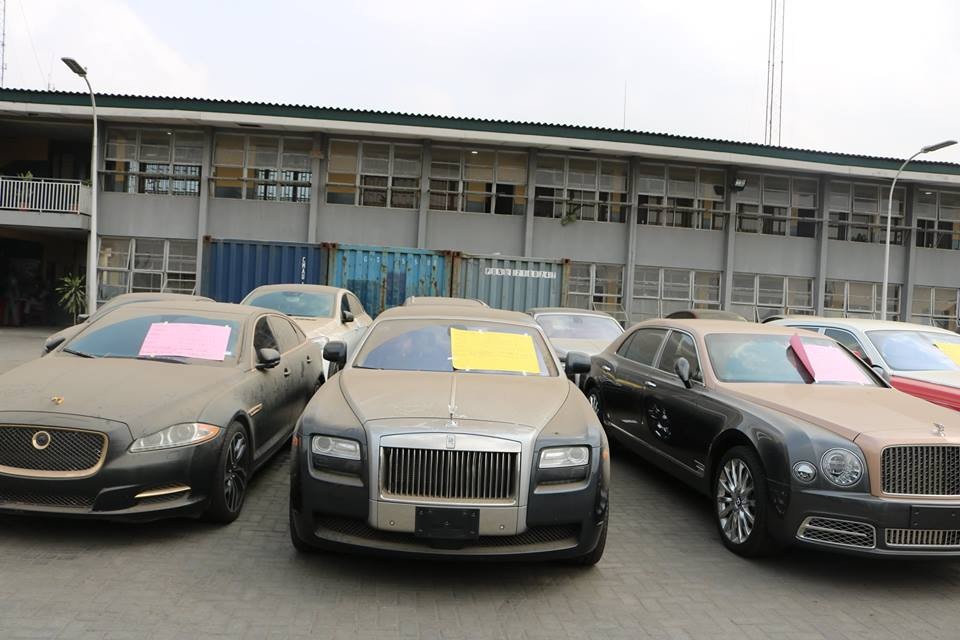 The unit’s Area Controller, Mohammed Uba, paraded the items to the media in Lagos on Wednesday. 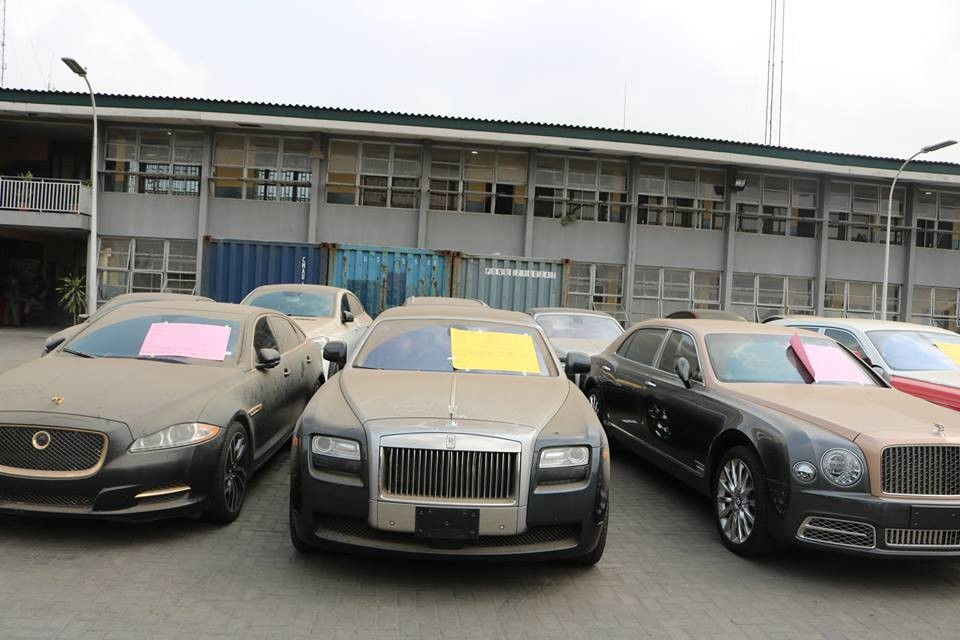 Uba told newsmen that the vehicles were seized for avoiding duty payments, adding that some of the assorted vehicles with duty paid value of N1.4 billion were intercepted along Ijebu Ode Expressway.

He said, “We urge the owners of these vehicles to come forward with valid Customs clearance documents, otherwise they would be liable to seizure and subsequent forfeiture to the Federal Government. 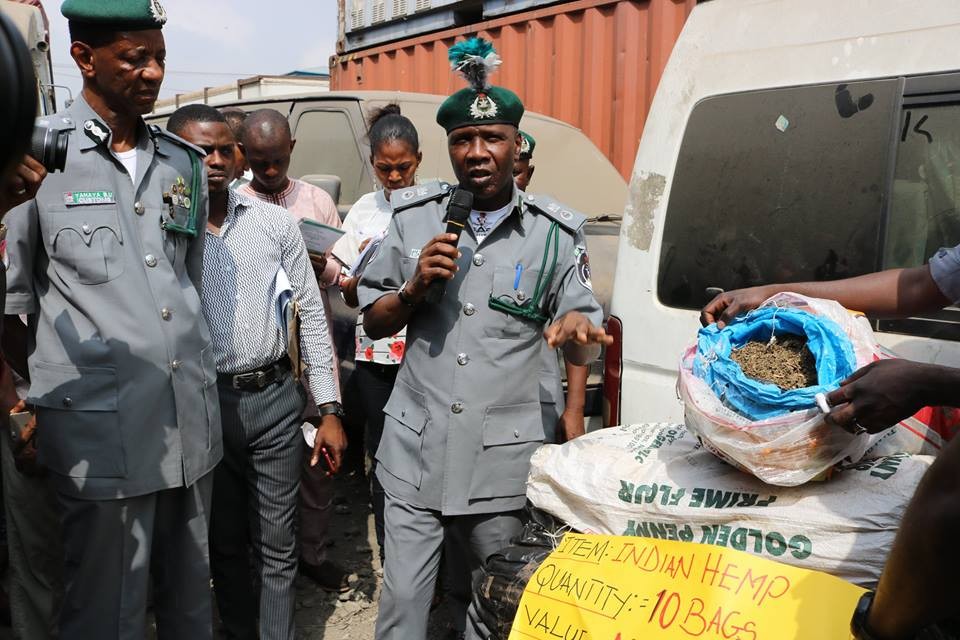 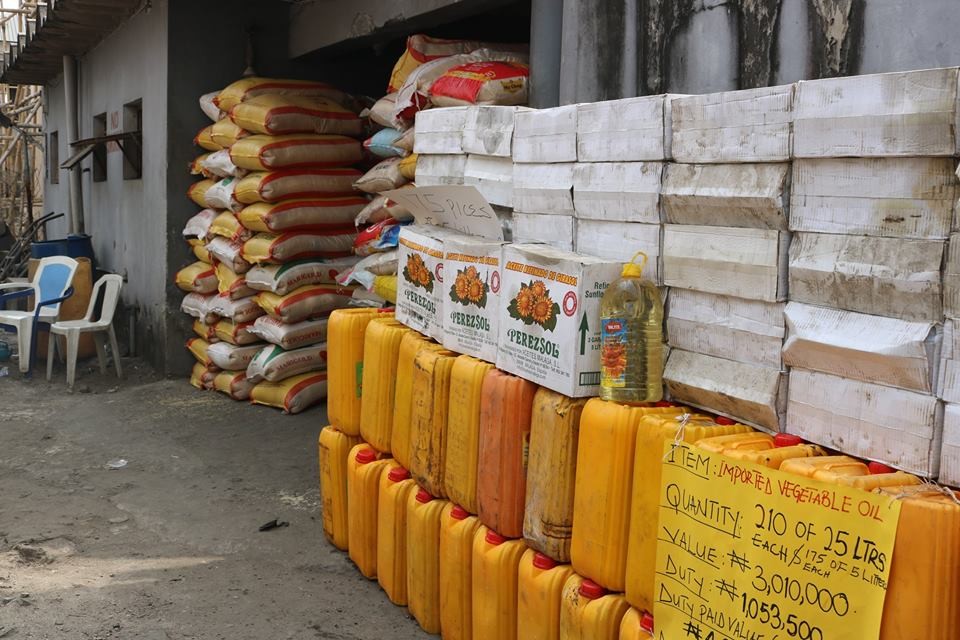