Read statement as shared by the Nigeria army…

A training camp used by notorious Boko Haram terrorists has been destroyed by men of the Nigeria army.

Troops of Operation Lafiya Dole deployed at a Forward Operational Base in Benisheikh have uncovered a Boko Haram training camp where instructional training was provided to its foot soldiers. Troops uncovered the Camp located in a hide out in Afa general area on Sunday morning at about 9.30 am, following a tip off that insurgents were being trained in the hideout.

Armed with the information, troops immediately mobilised to the area where they conducted a cordon and search operation. During the operation, troops encountered elements of Boko Haram insurgents who were withdrawing hastily from the camp. In the shootout that ensued, troops killed one of the insurgents and recovered one Dane gun. Troops also rescued one Mallam Abba, who was held hostage in the camp by the insurgents.

The entire training camp has been destroyed by the gallant troops.

Please disseminate this information to the general public through your news medium.

Thank you for your cooperation. 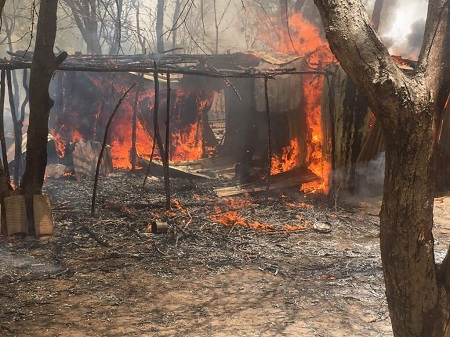 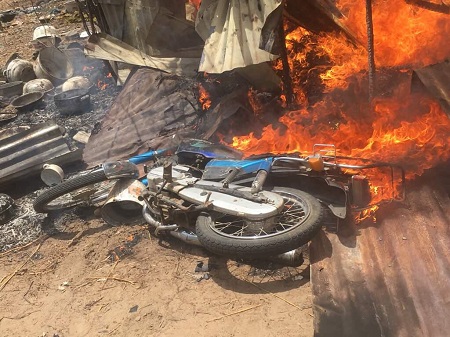 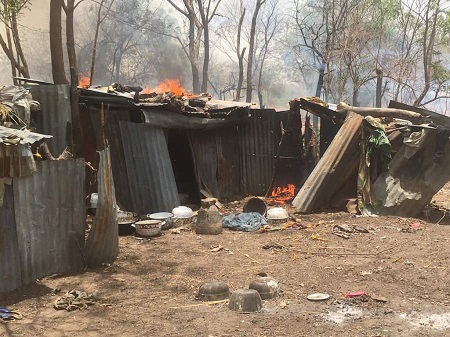 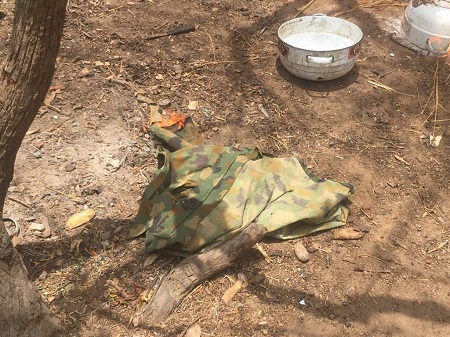 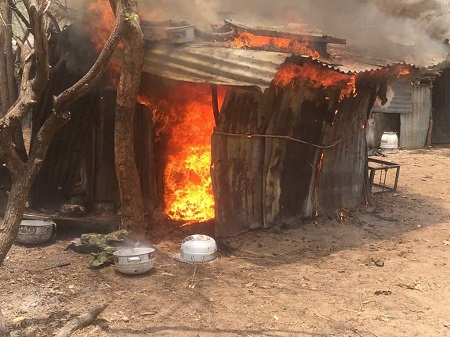 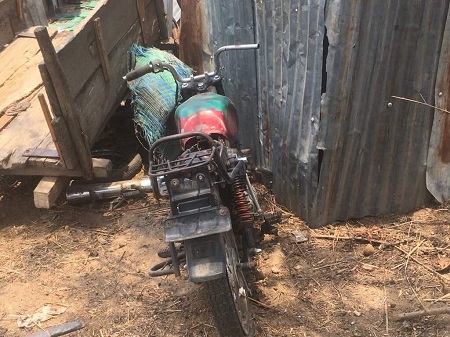 We will punish soldiers who divulge sensitive information,...