Gambians yesterday Thursday welcomed home their new President Adama Barrow, who was elected Dec. 1, 2016, but was forced to flee to Senegal when his predecessor refused to step aside. Barrow accompanied by his two wives and some of his children, was welcomed by military officials and senior members of his coalition government.

His return marks The Gambia’s first democratic transfer of power. 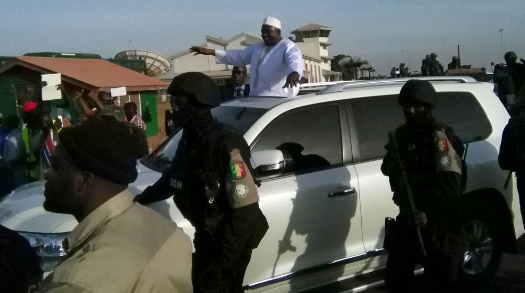 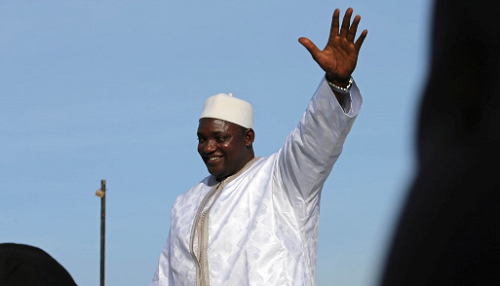