No UN staff was killed in the recent Boko Haram attack in Borno, says Nigerian military

The Nigerian military says no UN staff was killed in the recent Boko Haram attack in Borno state.

The Army released a report which read, “Contrary to the information currently making the rounds in a section of the media that four United Nations staff were killed and four trucks conveying food for internally displaced persons were carted away, the Theatre Command Operation Lafiya Dole wishes to state that the report grossly misrepresents the true situation of the incident as none of the casualties in the encounter has been identified as a staff of the UN.

In setting the record straight, it is necessary to state here that a patrol escorting a convoy of civilian vehicles to Logomani encountered an ambush staged by elements of Boko Haram insurgents at Maula village along Dikwa-Ngala trans sahara highway which resulted in a firefight between troops and the insurgents.

The troops however fought through the ambush, overpowered the insurgents and killed six of them. 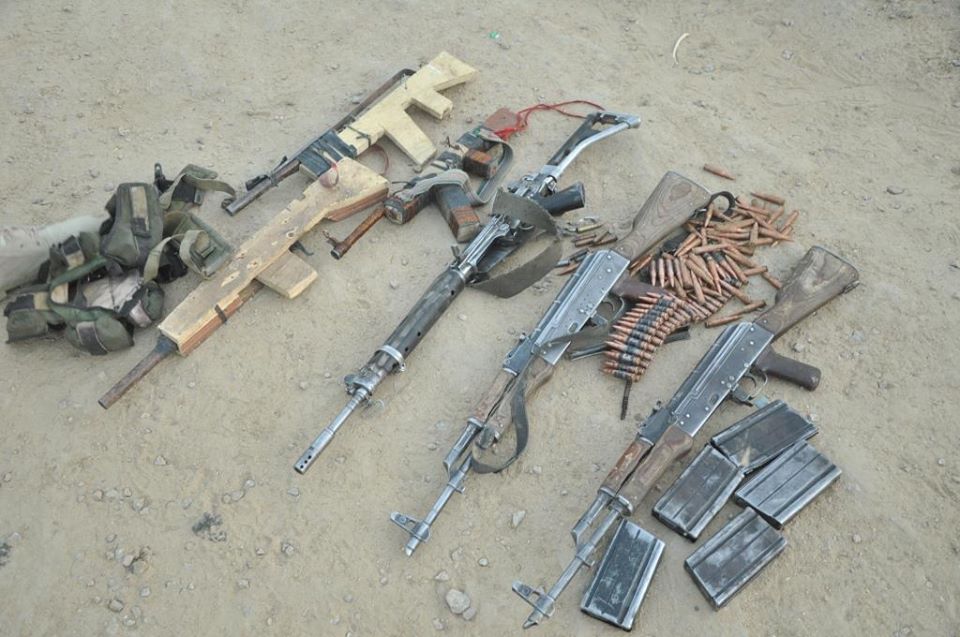 Although none of the persons killed in the ambush has so far been identified as a staff of the UN, this Headquarters considers the lives of all citizens and indeed all humans sacrosanct, which must be protected by troops even at a supreme price.

The situation has been brought under control and and further exploitation of the general area is currently being carried out by Mobile strike Team of Operation Lafiya Dole'”.