Mobile messaging app WhatsApp on Wednesday night went down for over two hours, causing millions of users across the globe to go into a frenzy. The messaging app refused to start up for some users, leaving them stuck with a ‘Connecting…’ message while others couldn’t send nor receive messages.

After two hours, Facebook, owners of the app announced that the mobile chat program was back up and running, but it didn’t say what caused the problem.

Social media app Twitter went into a meltdown during this period. 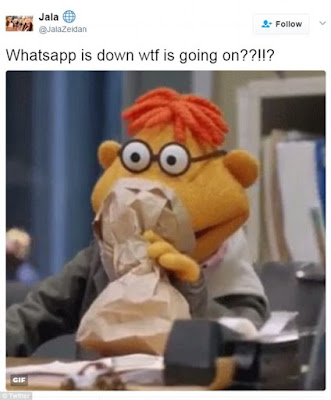 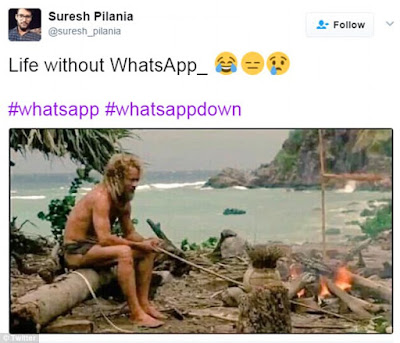 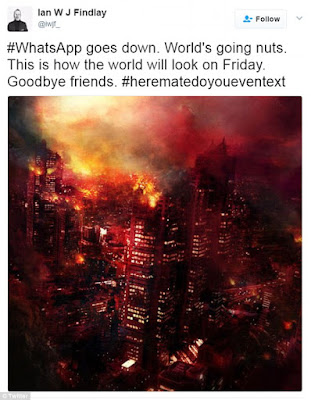 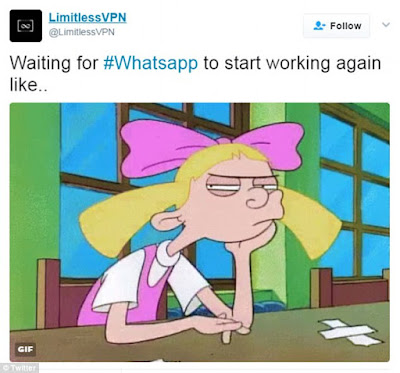 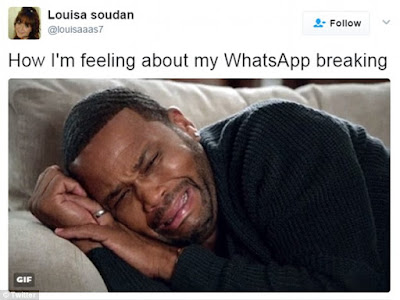 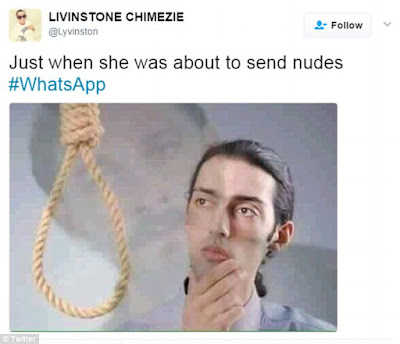