On Saturday, at least 16 people were killed in Rwanda and 140 others injured when lightning struck a Seventh Day Adventist church in the country’s southern district of Nyaruguru. 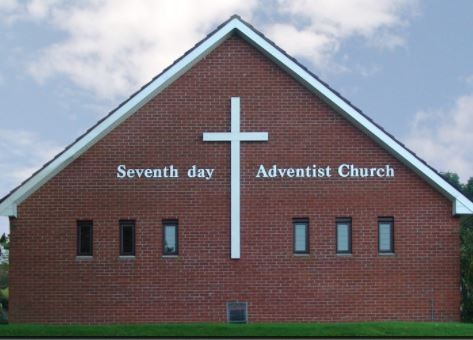 Mayor Habitegeko Francois told AFP that the churchgoers were injured and rushed to a nearby hospital, where two are in serious condition. 17 of those injured are still in the hospital while the rest have been discharged.

It was gathered that a similar incident occurred on Friday when lightning struck a group of 18 students, killing one.

Also, last October, lightning killed 18 people in different parts of the country. Lightning strikes are frequent across Rwanda and the country’s police record a number of human and livestock deaths each year.