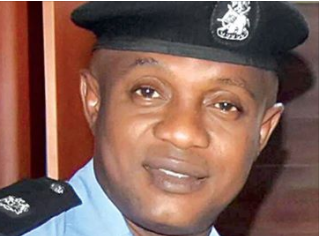 He enlisted into the police on May 18, 1992 as a Cadet Sub-Inspector of Police and trained at the Nigeria Police Academy, Kano.

He holds a Bsc (Hons) in Business Administration from the University of Lagos and is married with four children.

On the international scene, Oti was a lecturer at the National Police Training Academy, Liberia from 2007 to 2009 under the auspices of the United Nations Peacekeeping Mission in Liberia.