The Lagos State Government in a continuous effort to show its commitment to maintaining a safe and healthy environment for its residents has purchased water weed harvesters to get rid of weeds from its water ways.

The water weed harvesters would be used to clear weeds especially the water hyacinth which is the most commonly found weed in Lagos.

The water hyacinth is dangerous because of the abundance of its leaves, dense vegetation and innumerable rootlets which in turn obstruct water flow, and pose a challenge to irrigation processes.

The government has ordered more of these weed harvesters so they can be effectively deployed in every area in Lagos state where water weed has become a menace. 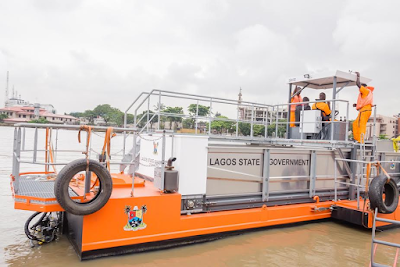 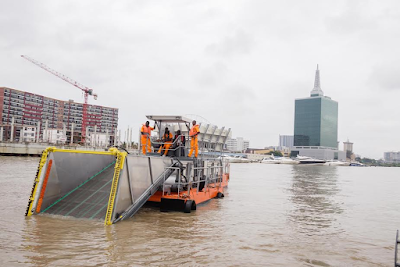 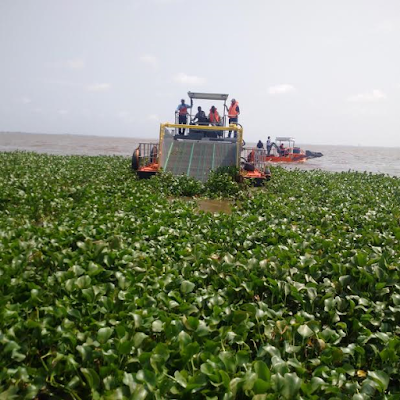 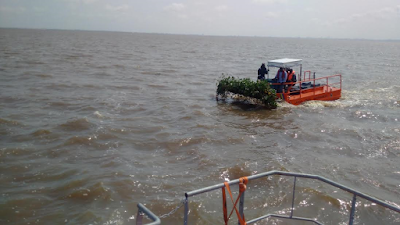 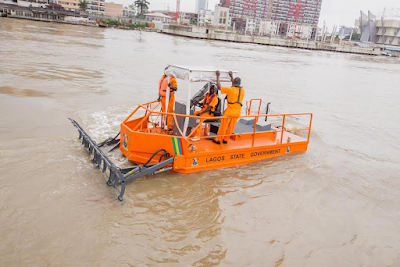 Reps move to reduce presidential powers on sack of Judges