Just In: Shi’ites clash with policemen in Kano, One dead, scores injured

Reports reaching ROYAL TIMES have it that one person has been killed and scores injured as members of the Islamic Movement in Nigeria known as Shi’ites on Monday clashed with some policemen while protesting in Kano.

It was learnt that the Shi’ites were staging a protest in Kano over the continued detention of their leader, Ibrahim El-Zakzaky in DSS custody when the police tried to stop them, leading to violence.

It is also alleged that the police mounted a road block and fired teargas on the peaceful protesters. 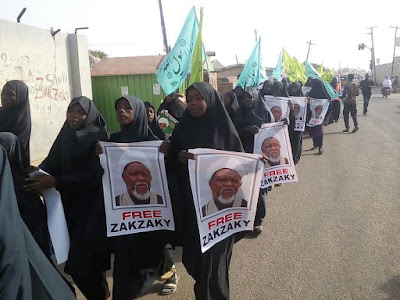 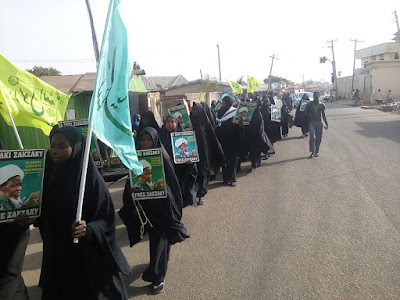 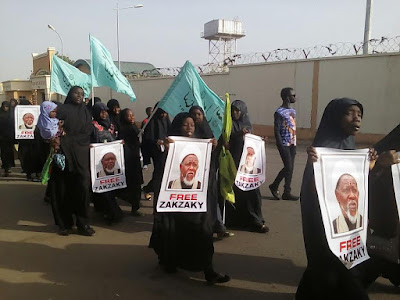 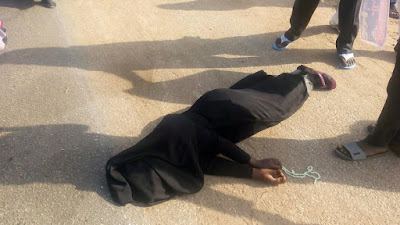 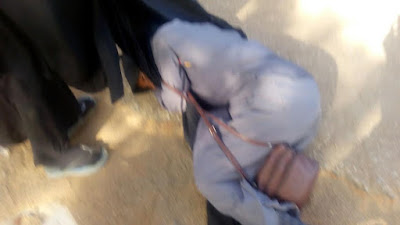 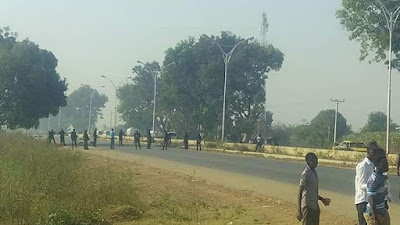 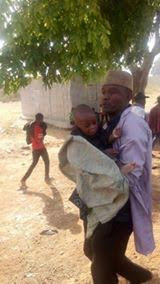 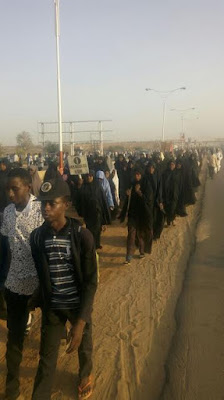 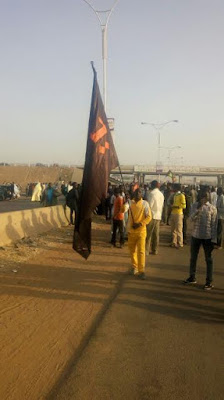 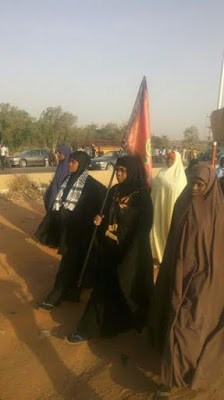