Nigerian Singer, Iyanya Mbuk has announced his exit from Mavin Records barely one year after he was unveiled as a record artiste. 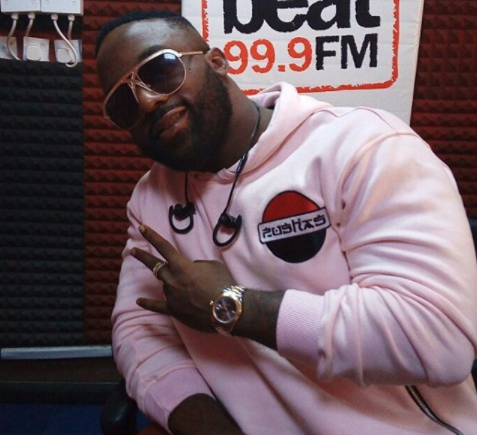 The singer made the disclosure Wednesday morning during an interview on Beat FM.

When asked to comment on his current record label, Iyanya said: “I’m now signed to Temple Music but I’m a Mavin for life. It was not a beef. I was there and it was time to move on”.

NFF unveils home and away kits for Russia 2018 World Cup