Italy who last won the World Cup in 2006 will be missing at the 2018 FIFA World Cup in Russia, for the first time since 1958 after a 0-0 draw with Sweden in the second leg of their playoff on Monday.

Jakob Johansson’s first-leg goal, which beat Italy’s captain Gianluigi Buffon through a deflection, was enough to deny the Azzurri a World cup ticket on Monday evening. The Swedes won 1-0 on aggregate.

The Swedes are now back at the World Cup having missed out on the previous two tournaments in 2010 and 2014.

Azzurri captain and goalkeeper Gianluigi Buffon who was to retire after next year’s World Cup,  collected his 175th international cap against the Swedes, which will now probably be his last for Italy. 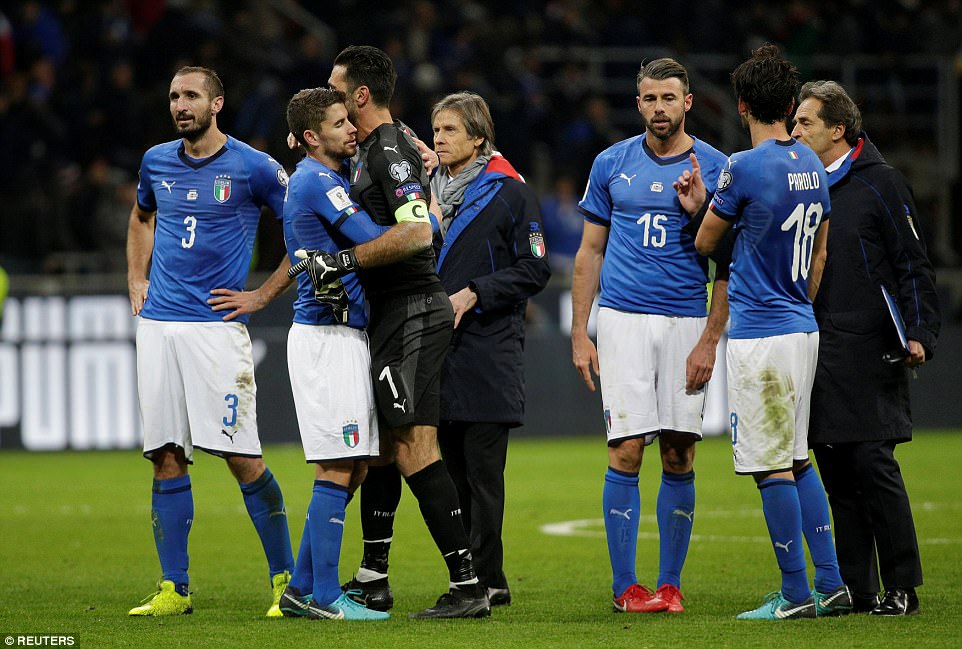 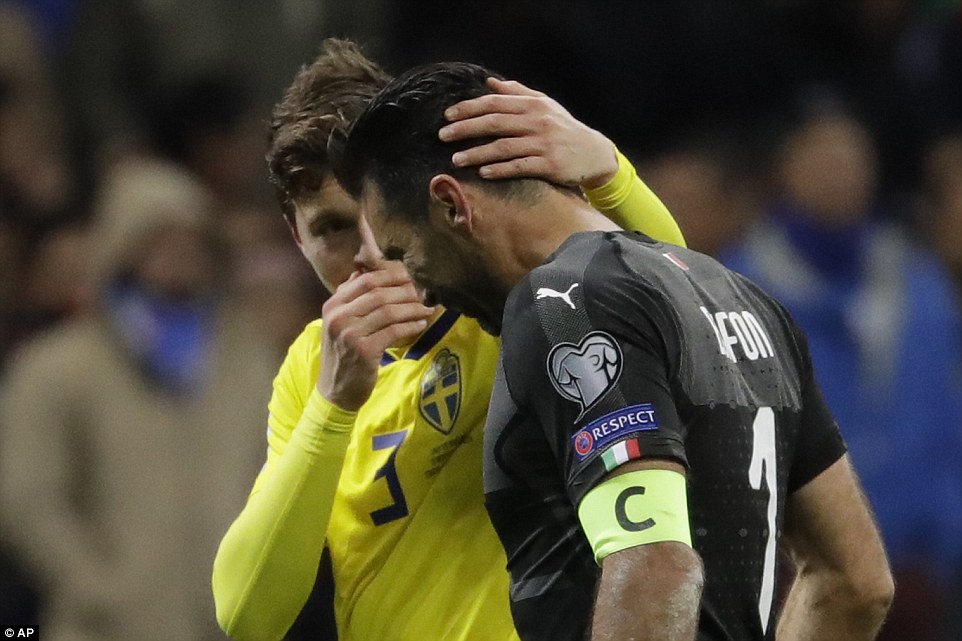 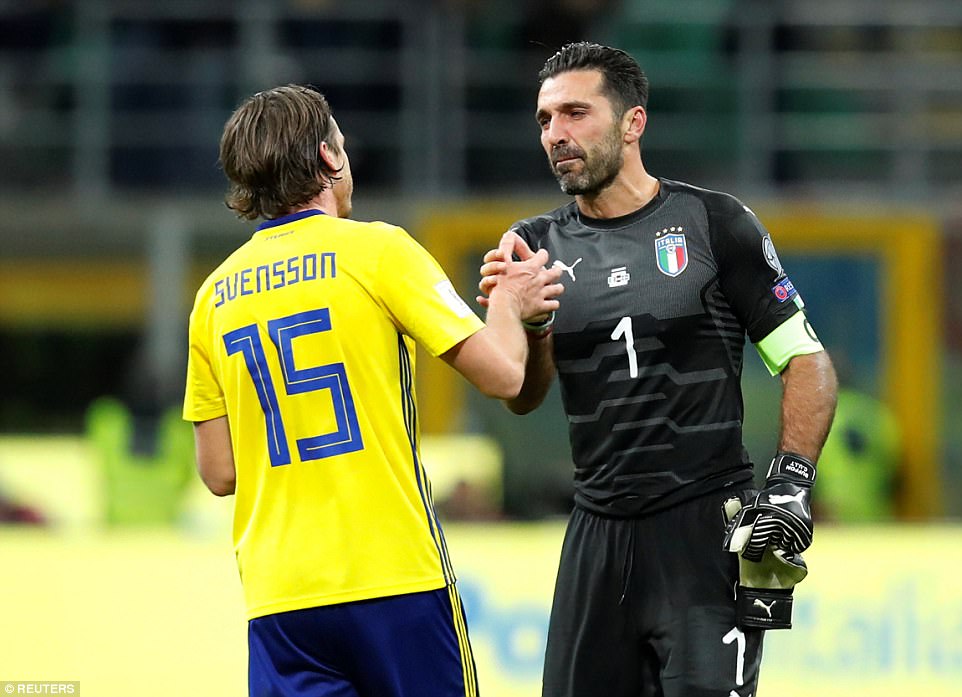 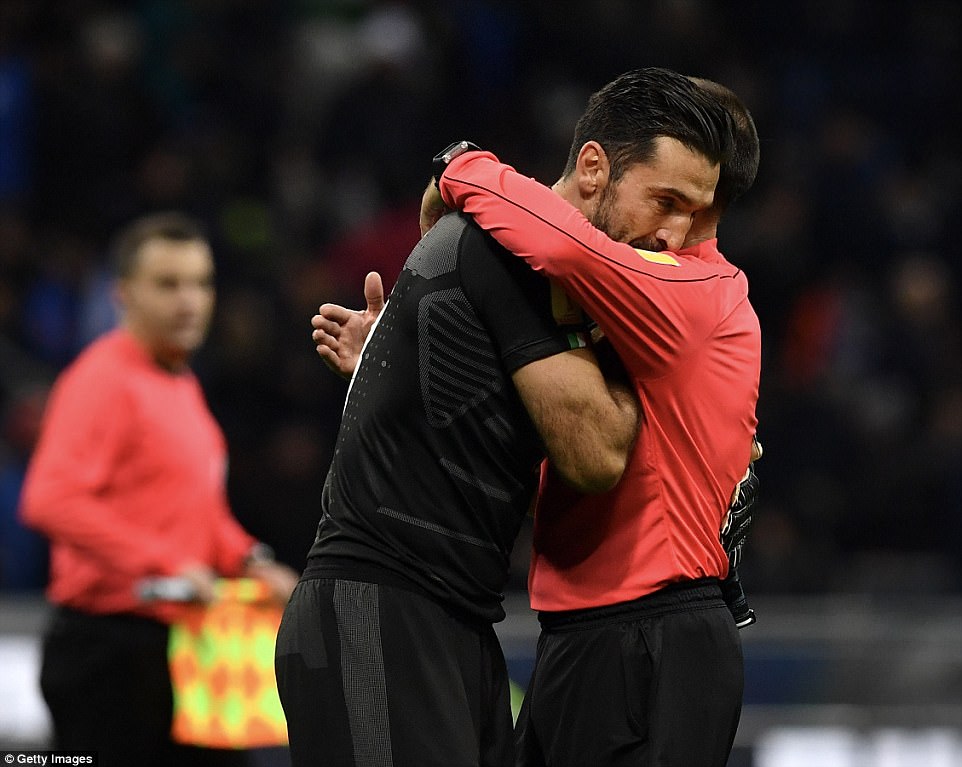 Stay away from the South East – IPOB warns President Buhari