France is about to make it a criminal offence to harass someone in a public place and that includes bugging women for their phone number and wolf-whistling at a woman. 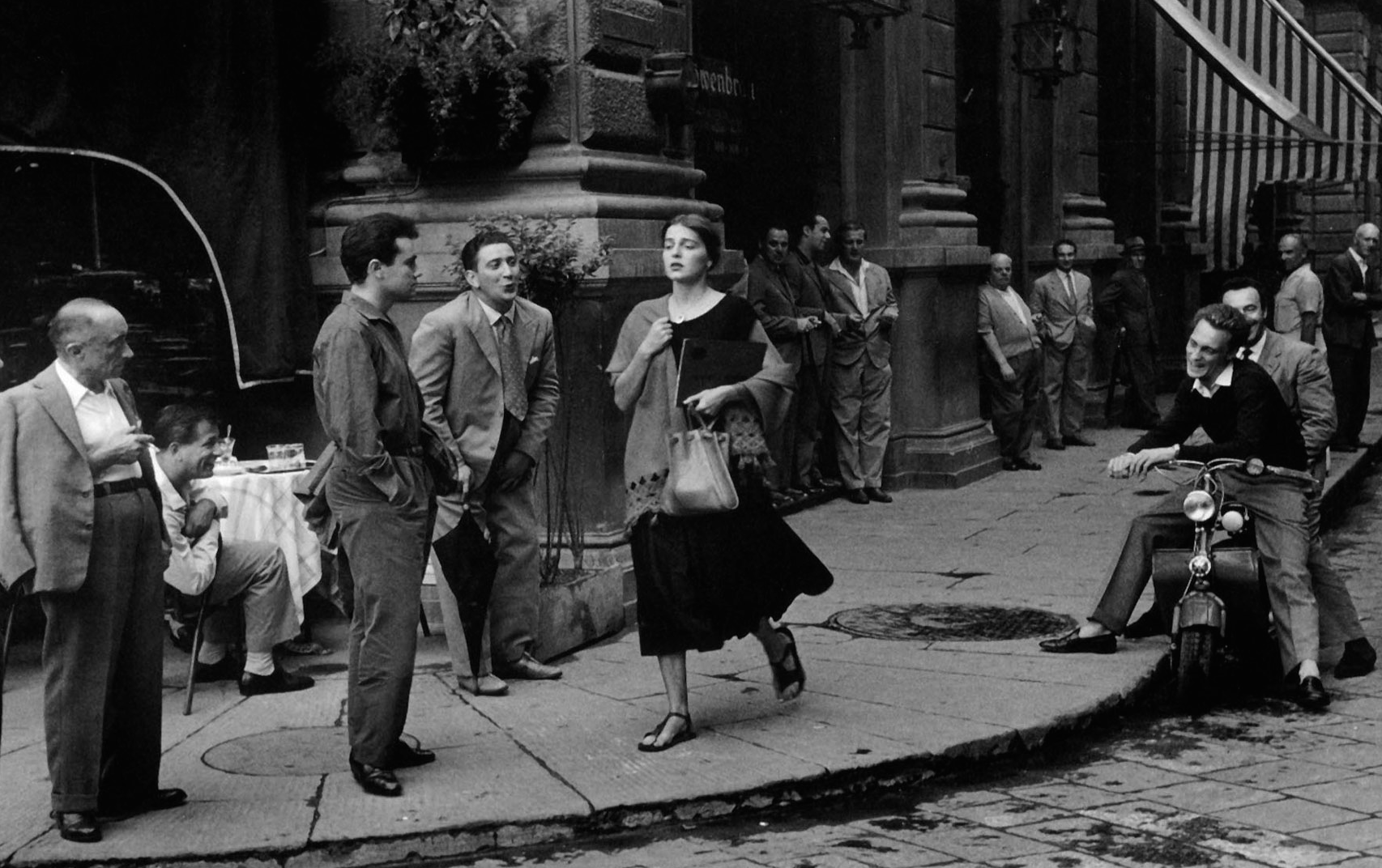 France’s new leader, President Emmanuel Macron, has pledged to end this during his election campaign this year and he is following through as a legislation is being drawn up to eliminate France’s macho culture.

The crackdown comes after several recent surveys have revealed almost all French women have been harassed in the street, on public transport or elsewhere at some point.

Only a few countries, including Belgium and Portugal, have banned such behaviour.

NNPC to begin search for oil in Sokoto Basin