Liverpool FC have announced the signing of midfielder Fabinho from Monaco on a five-year deal for a fee of £43.7million plus bonuses worth £4.3million.

The 24-year-old Brazil international who will officially join the club on July 1 arrived at Merseyside on Monday with his agent, Jorge Mendes, and his wife to complete his medical and agree personal terms that will keep him at Anfield until June 2023. 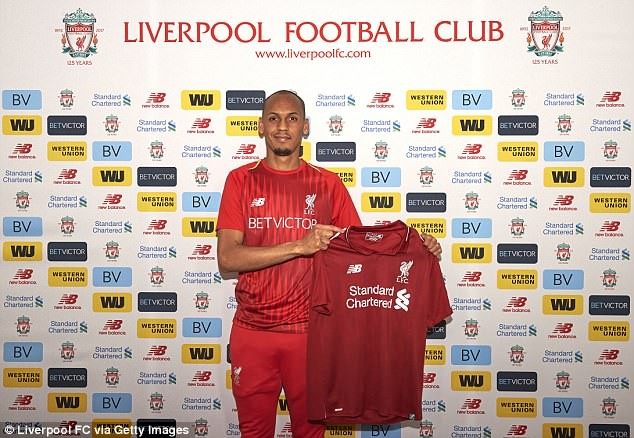 Fabinho told the club’s official website,“This is something that I always wanted,  this is a giant of a team. The infrastructures of the club look exceptional,”

“A football club of this size coming after my services, I didn’t have to think that much about coming over.

“I will try to create my own history at this football club. Hopefully, on a personal level, I’m able to win titles with this club. 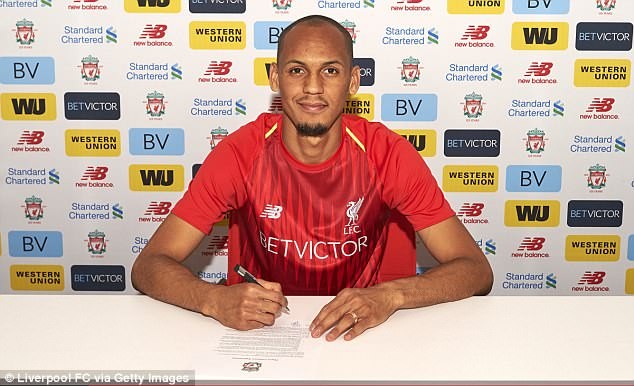 “I will try to grow and learn and improve myself, and to be part of the club’s history.”

“I’m really happy to join Liverpool. In the last transfer window, things were a little difficult. It was almost done, but I stayed.

“I’ve done great things with Monaco, it was great for five seasons. At Liverpool, I hope to have the same success. It’s a big club, really ambitious, which has done great things in recent seasons. They were in the Champions League final and were still among the leaders in the Premier League.”I think I can grow a lot and learn a lot at this club. It’s a league I like a lot. I hope I can continue to develop at this great club.”

The move comes less than 48 hours after the Reds fell to Real Madrid 3-1 defeat in the Champions League final.