England football star, Tammy Abraham is reportedly ready to switch international allegiance to play for the Super Eagles of Nigeria. He was born in the UK to Nigerian parents. 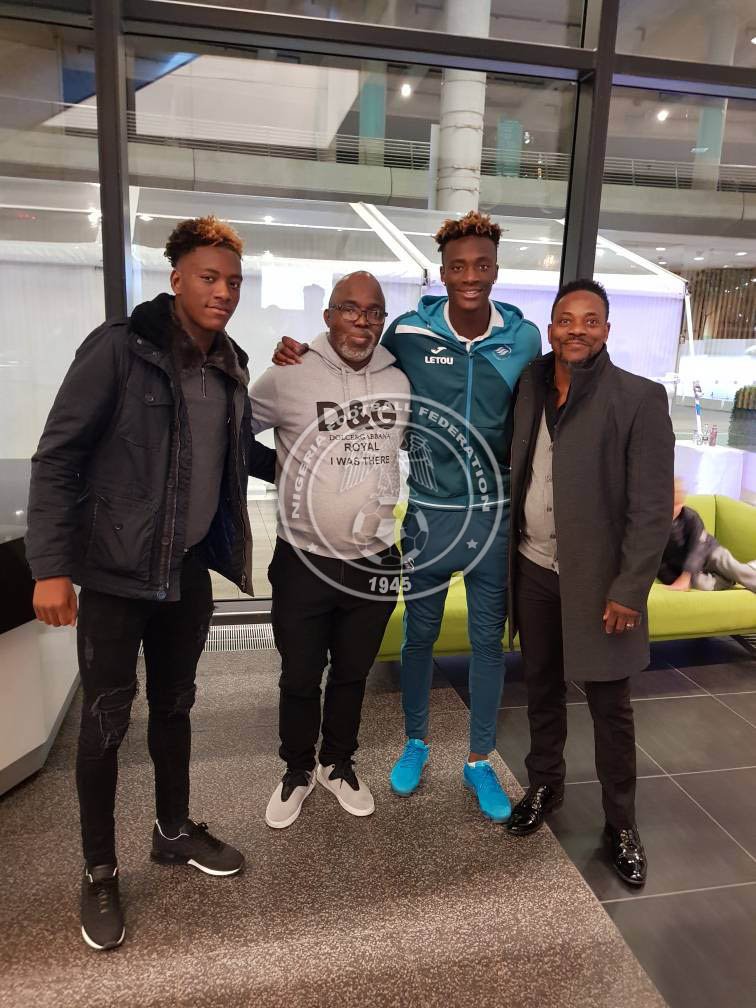 The Chelsea striker, 19, who’s currently on loan at Swansea City this season, is rated as one of England’s brightest young talents.

Tammy has been promised by Nigerian Football Federation, NFF president Amaju Pinnick that he will have a place in the squad for next year’s World Cup, should the Super Eagles qualify for Russia 2018 despite winning nine Under 21 caps for England,

Speaking with the Sun Uk, Amaju who met with the player and his agent said, “I had a very honest and productive discussion with Tammy and his father last week.

“It’s been a long process but I can tell you authoritatively that he has agreed to play for Nigeria and not England.

“He and his parents have started the necessary documents to effect the switch. Clearly, he understands he stands a better chance playing for the Super Eagles.

“With his talent, he has the ability to fight for a place in the Nigeria squad, by God’s grace we make it to Russia, then he would contest for a chance to represent his fatherland.”

However ,Abraham declared in a statement that  he met the President of the NFF after Swansea’s last game against Tottenham at Wembley on Saturday but he has not agreed to switch his National team allegiance. 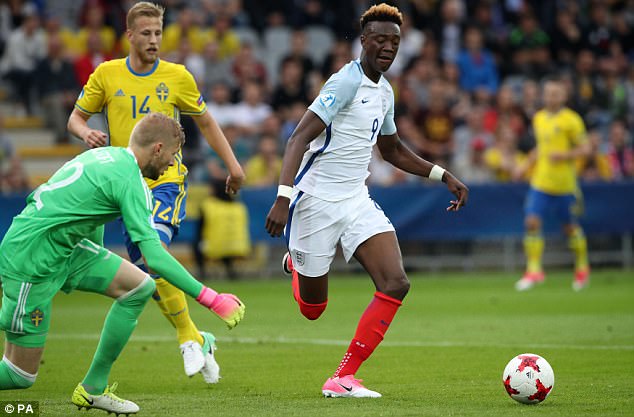