Buhari holds meeting with OBJ, others at Aso Rock

A meeting of the Council of State presided over by President Muhammadu Buhari is currently holding inside the Presidential Villa.

Although, all living past Presidents and Heads of Government are members of the Council, former President Goodluck Jonathan, former President Shehu Shagari and former military dictator, Ibrahim Babangida are however absent.

Former President Olusegun Obasanjo, Gen. Yakubu Gowon (retd.) and Gen. Abdulsalami Abubakar (retd.), are present at the meeting which is the third of such under Buhari.

The meeting, which began at 11:05am, is also being attended by Vice President Yemi Osinbajo and Senate President Bukola Saraki.  Gowon and a former Chief Justice of Nigeria, Justice Mohammed Uwais, said the opening prayer. 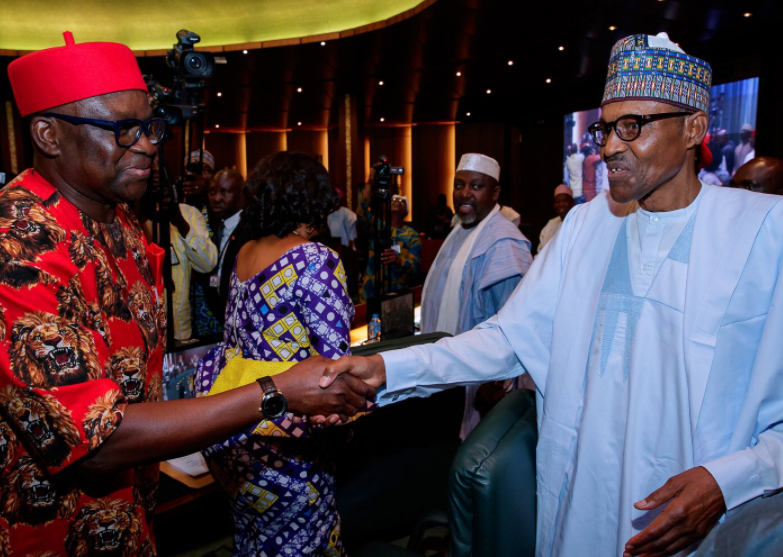 An unusual face at the meeting is Ekiti state governor Fayose, who is attending a meeting chaired by Buhari for the first time.

A one-minute silence was observed in honour of the late former Chief Justice of Nigeria, Justice Dahiru Musdapher. 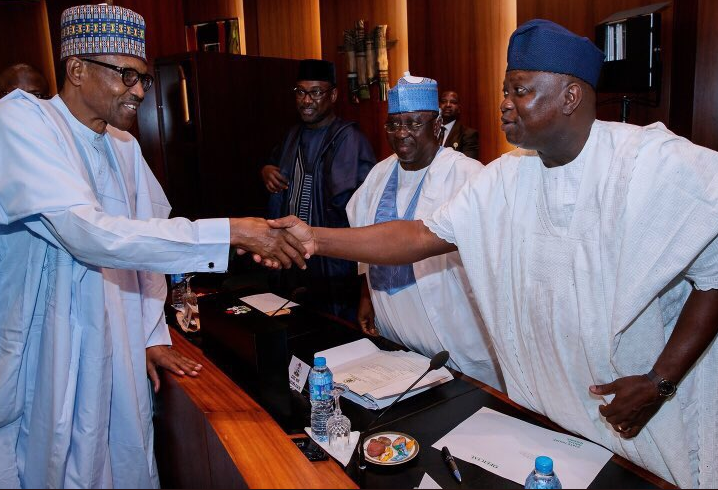 Transparency International 2017 index indicates corruption is getting worse in Nigeria

Tinubu Says He is Still in Search of...