Eight persons were burnt to death yesterday following the religious crisis that broke out at the Abdu Gusau Polytechnic, Talata-Mafara in Zamfara state as a result of alleged blasphemy against Prophet Muhammad (PBUH) by a student of the college.

According to an eyewitness account, a male student who is a Christian allegedly made a blasphemous statement about Prophet Muhammad during an exchange of words with a Muslim friend, this infuriated his Muslim colleagues who immediately descended on him, beating him to a pulp.

A Muslim man by the name Tajudeen, who tried to salvage the situation, rushed in and was able to use his car to carry the unconscious Christian student to the hospital. ‎

This infuriated the Muslim students who then went to Tajudeen’s house and after they gained entrance, they set the house ablaze killing eight occupants in his house.

Police in Zamfara state confirmed the incident and imposed a 12-hour curfew in the community starting from 7p.m. to 7a.m. daily in the town with a view to restoring peace in the area.

The state governor, ‎Abdulaziz Yari, joined hundreds of others to bury the deceased who were killed in the inferno.

Spokesman of the police in the state, Deputy Superintendent of Police (DSP) Shehu Muhammad, in a press statement, cautioned any person or group of persons found violating the curfew order to desist from doing so or they would be arrested and prosecuted.

However, the authority of the polytechnic has closed down the institution with immediate effect for sanity. 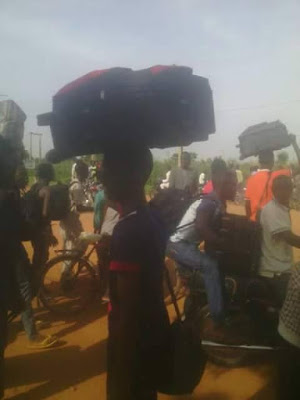 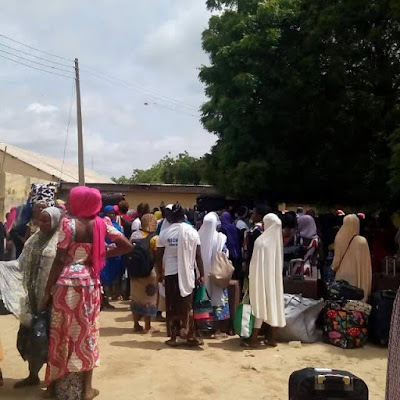 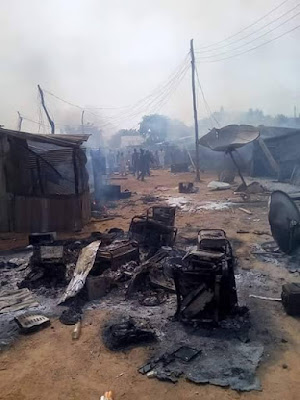 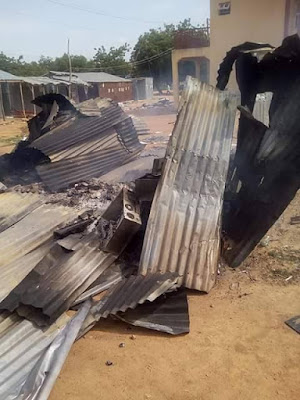 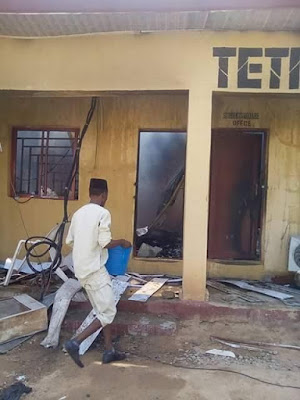 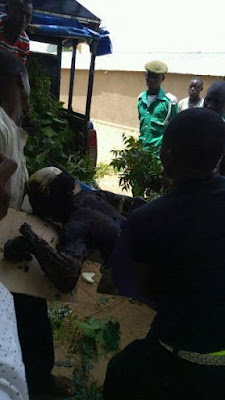 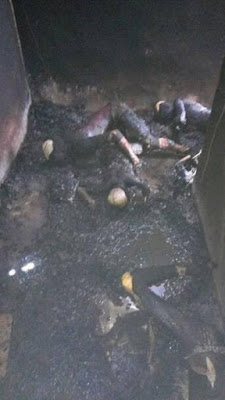 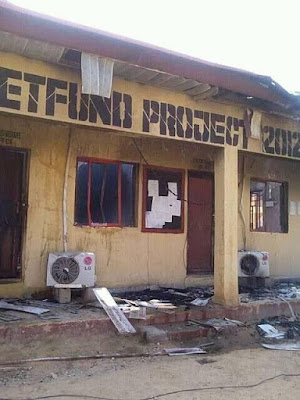 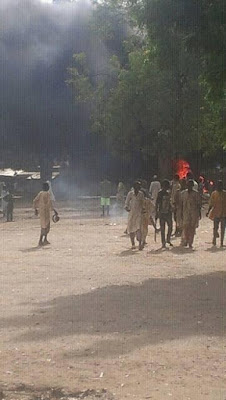 Man who named his dog Buhari arraigned in court

Mr. Sam, those eight people were not students but an indigens of the state who went in to steal peoples belongings and was caught by the fire.