The All Progressives Congress (APC) has constituted its National Convention Committee ahead of its elective convention scheduled to hold before June 2018.

A statement released by the National Organising Secretary of the party, Senator Osita Izunaso, says the committee will be headed by the Jigawa State Governor, Badaru Abubakar. Governor Abubakar would be assisted by his counterpart in Ondo State, Governor Rotimi Akeredolu, while Mr Ben Uwajumogwu was appointed as the committee’s secretary. 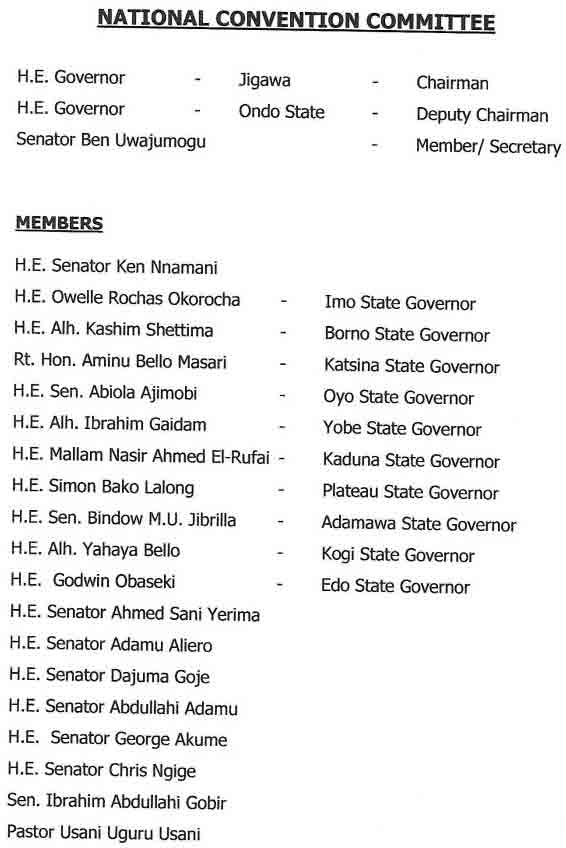 Increasing the Costs of Authority Stealing